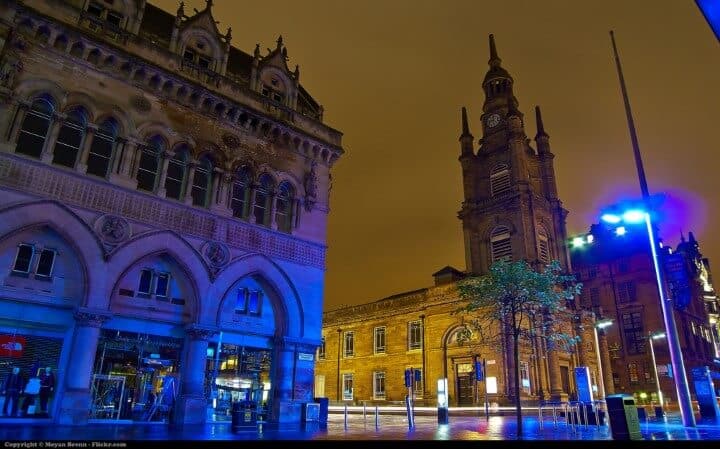 Glasgow is the largest city in Scotland and the fourth largest city in the UK. It sits on the banks of the River Clyde and is full of parks and peaceful places dotted amongst the buzz of the city.

It’s important to get an insight into the costs of living in another city, so, listed below, are various costs involved for those thinking of moving to Glasgow.

1. Moving and Shipping Costs to Glasgow

Below are some sample 2019 International Container Shipping Rates & Costs to Glasgow from other major world cities.

You can save money by comparing removals companies if moving from within the UK and international movers if coming from abroad using our moving quote form below:

Living in Glasgow is much cheaper than most major cities around the world. Obviously, prices do vary depending on the area you choose, but the figures below will give you an idea of what is available at what price.

This is how rents in Glasgow compare with other cities around the globe. 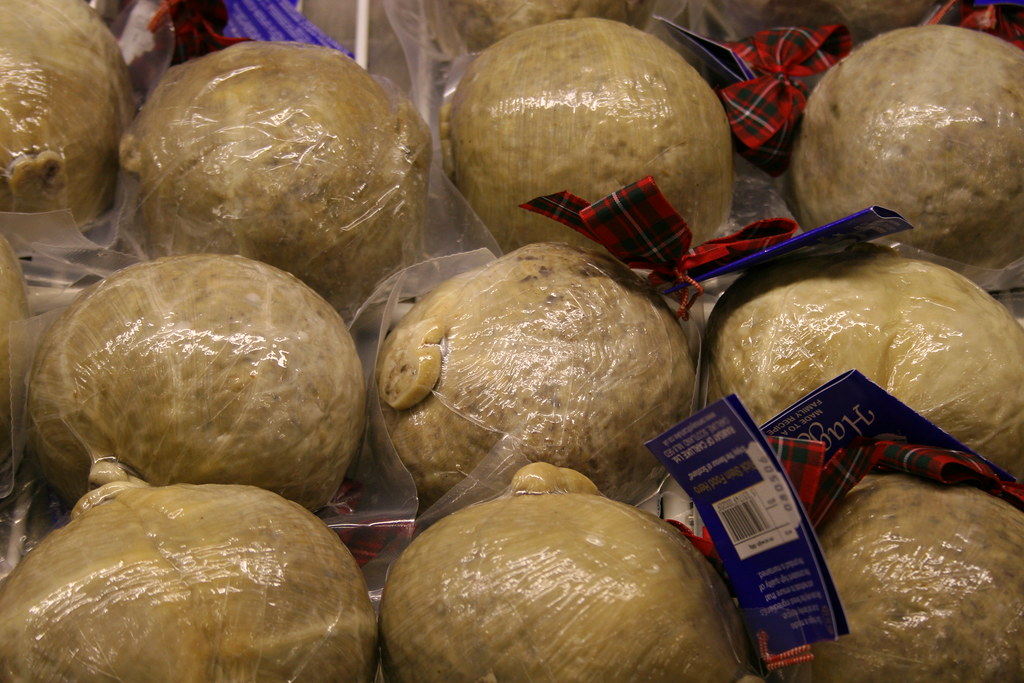 Glasgow is renowned for its variety of vibrant and varied restaurants and food shops. The different nationalities in the city ensure there are many culinary delights awaiting. Not forgetting those shops and restaurants that service traditional Scottish fare.

However, do note that with the recent decline in sterling, a lot of imported food has increased in price, which has obviously pushed up restaurant prices.

Glasgow is renowned for its pub scene, clubs and nightclubs. The following is a list of basic prices of beer and wine from the supermarket and restaurants.

How to drink for less in Glasgow 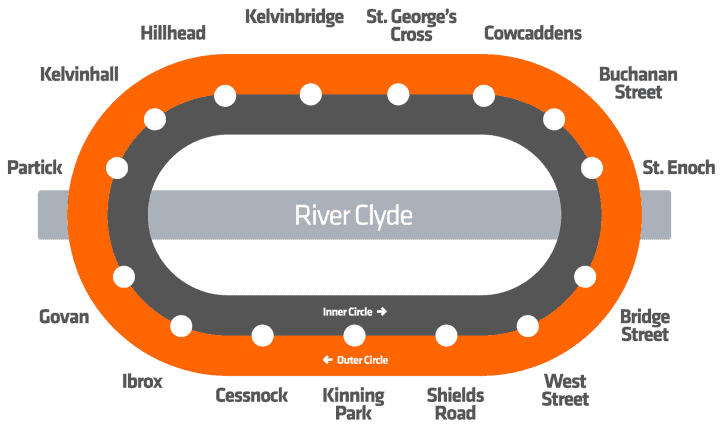 6. Cost of Internet in Glasgow

Glasgow has its fair share of rain throughout the year, so carry an umbrella and a light, fold up waterproof jacket. Here are some clothing prices, together with other useful prices.

8. Cost of Owning a Car and Driving a Car in Glasgow

Driving in Glasgow isn’t a problem, but like most cities in the world parking can be difficult and expensive. Remember that everyone in the UK drives on the left.

If you’re moving to Glasgow from within the UK, you’ll be able to keep your license but need to update your address to your new Glasgow one.

Here are some other sample costs of owning and operating a car in Glasgow:

Ways to save money on driving in Glasgow

Need your car/vehicle moved to Glasgow? Then read our guide to: Car Transport & Vehicle Shipping

Scotland now sets its own income tax rates, which may differ from the rest of the UK. To learn more about the different taxes – income, self-employment, business, capital gains etc, have a look at our moving to the United Kingdom guide.

Whether you own or rent your home, you will be subject to council tax based on the area in which you live and the size of the property you live in. Learn more about council tax in Glasgow at Glasgow Council Tax
Finally, if you decide to buy a flat or house in Glasgow you’ll have to pay the Scottish Land and Buildings Transaction Tax. While there’s no tax on the first £145,000 of your home value, the marginal rate increases to 12% on a value of over £750,000.

If you do make the move to Birmingham, here’s approximately how much it will cost to fly to other major world cities based on lowest, one-way fares from Skyscanner as of early 2017:

Other Tips on Moving to Glasgow

The costs and pricing above should give you a good idea of the cost of living in Glasgow but perhaps the following extra tips will make your move go smoothly.

Moving anywhere can be a lonely experience, but moving to a new city can be rather daunting. Here are a few tips about settling into Glasgow.

12. Moving to Glasgow with a Family

Glasgow is a great city for families. It has lots of parks and activities for children. Here’s some extra food for thought.

13. Moving to Glasgow for Work

Most people move to Glasgow for work. Unless you are single and fancy free it makes sense to get a job before you move or at least investigate the job market in your field to ensure that there are jobs available for you.

The key job sectors in Glasgow are in manufacturing, retail, healthcare, finance and business services.

14. Moving to Glasgow from Australia

There aren’t many Australians living in Glasgow and, most those that are there, are students.

15. Moving to Glasgow from Canada

While you won’t find a huge number of Canadians living in Glasgow but there are a few students. If you’re considering making the move from Canada, here are a few things to consider.

16. Moving to Glasgow from the United States

There are around 18,000 American expats living in Scotland, some of whom live in Glasgow. The American community organises meet ups and reunions.

Hopefully, the tips and costs above are helpful. If want to get started pricing out how much it will cost you to move to Glasgow, you can begin by comparing moving quotes here.