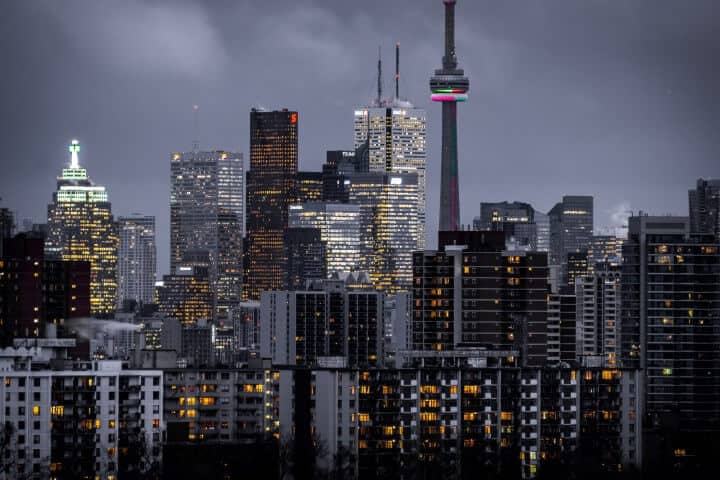 Toronto is by far the largest city in Canada. It’s considered to be one of the most culturally diverse cities in the world, with over half its residents being born in other countries. This vibrant city, which sits on Lake Ontario, has lots to offer anyone who decides to make it their home.

If you are considering moving to Toronto, the various costs listed below will help you make an informed decision on what costs are involved when moving and living in the fourth largest city in North America.

1. Moving and Shipping Costs to Toronto

Below are some sample 2019 container shipping costs to Toronto from other major world cities. Just keep in mind they only reflect the shipping portion of the cost and not the full moving costs.

Compared with other major cities in the world, house and apparent prices in Toronto are reasonable, although have been increasingly rapidly lately. Prices obviously vary from area to area but the figures below will give you an indication of what’s available at what price.

This is how rents in Toronto compare with other cities around the globe. 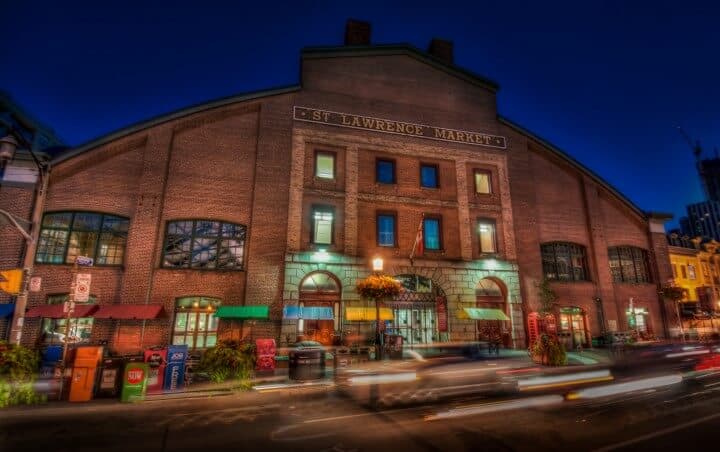 Toronto has some excellent restaurants representing food from around the globe. The city is also proud of its fresh produce and this adds to the city’s reputation for producing good food. 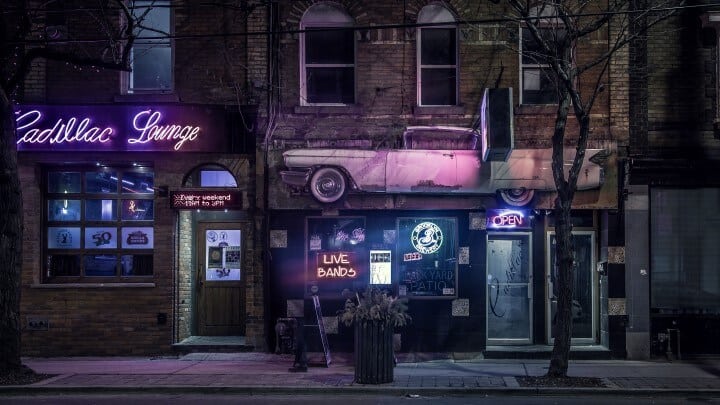 Toronto has an excellent selection of bars, clubs and restaurants. There is something to suit everyone’s taste and pocket. The following is a list of basic prices of beer and wine from the supermarket and restaurants.

How to drink for less in Toronto 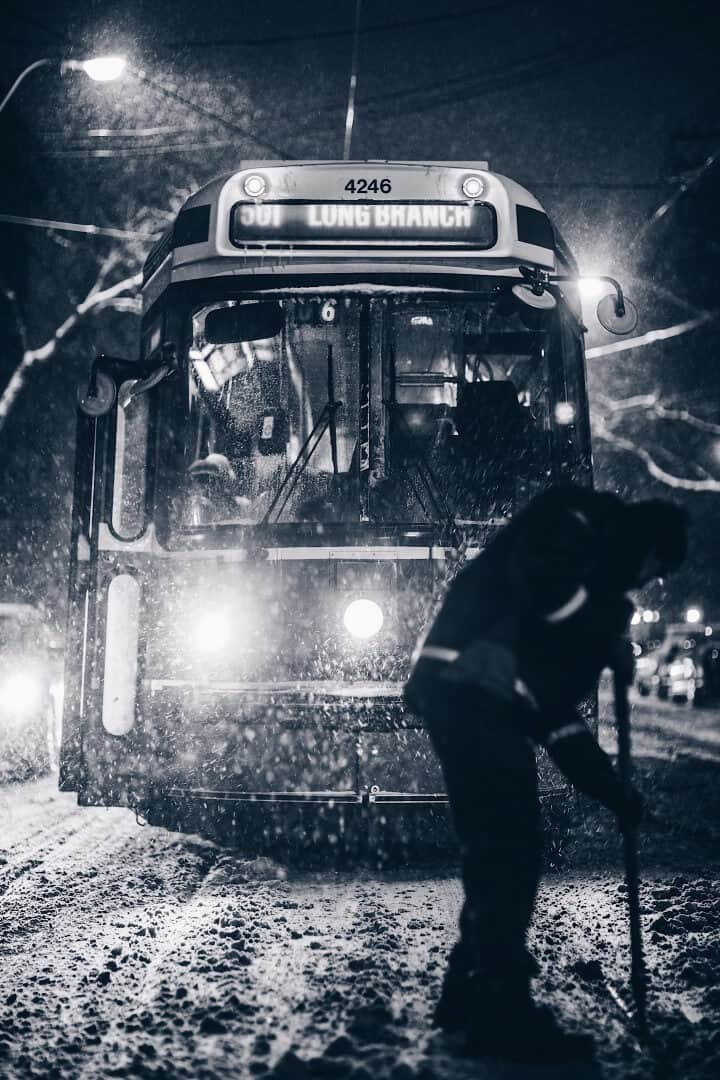 Toronto has an excellent public transport system, run by TTC. Many people prefer to use the buses, subway, streetcars, rail or ferries, rather than sit in traffic and pay high parking fees.

6. Cost of Internet in Toronto

Internet in Canada is more expensive that the UK but cheaper than the US. Pay-as-you-go plans are generally much more expensive in Canada than other countries and, service providers often charge you for incoming calls.

Here are some sample broadband internet prices from early 2017 for unlimited downloads, based on a 12-month contract:

There is generally snow on the ground from December until March and you can expect rain or snow to fall on around 110 days of the years.

8. Cost of Owning a Car and Driving a Car in Toronto 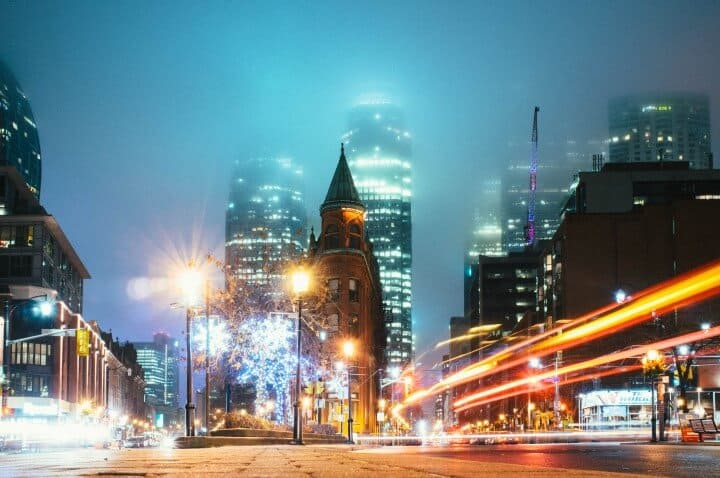 One of Toronto’s claim to fame is that is has the longest commuting time in Canada and the highest parking fees.

If you’re moving to Toronto from within Canada, your Canadian license is valid for 60 days. After that time, you must apply for an Ontario driving license. If you are moving to Toronto from another country, then you may be able to exchange your license without taking a driving test. This depends on which country you are relocating from. If your country isn’t on the list then you will need to take a driving test.

Another route is to get International Driving Permit (IDP) before you leave your home country. IDP’s are valid for 12 months and your license will be in English and French.

Here are some other sample costs of owning and operating a car in Toronto:

Ways to save money on driving in Toronto

No matter where you live in Canada, you will pay Federal Tax and then you will pay Provincial Tax which varies from province to province. To learn more about the different taxes go to Settlement.org and the Canadian Revenue Agency.

Sales Tax is 13% in Ontario and is added to most goods and services throughout the country. It is not included in the marked price. Tax is added at the checkout and itemised at the bottom of your bill.

If you decide to buy a house or apartment in Toronto, you will be subject to provincial land transfer tax and municipal land transfer tax based on the area in which you live and the size of the property you live in. As of April 2017, buyers of property in Toronto who are not residents or citizens of Canada will have to pay 15% more for property. This is an attempt by the government to stop the soaring houses prices in the city.

If you do make the move to Toronto, here’s approximately how much it will cost to fly to other major world cities based on lowest, one-way fares from Skyscanner as of early 2017:

Other Tips on Relocating to Toronto

The costs and pricing above should give you a good idea of the cost of living in Toronto but perhaps the following extra tips will make your move go smoothly.

Moving anywhere can be a lonely experience, but moving to a new city can be rather daunting. Here are a few tips about settling into Toronto.

12.Moving to Toronto with a Family

Toronto has a lot to offer families. The beach, winter sports, parks, the zoo, aquarium and museums to name just a few of the activities on offer.

Here’s some extra food for thought.

13. Moving to Toronto for Work

Toronto is considered the financial and business capital of Canada, therefore jobs in banking, finance and insurance are top of the list. Communication companies are also big employers in the city.

14. Moving to Toronto from Australia

There’s a large contingent of Australians living in Toronto. Here are a few things to consider if you are thinking of joining them.

15. Moving to Toronto from the United States

It’s estimated that there are nearly 80,000 eligible US voters living in Toronto, which makes it the city with the third largest population of American overseas citizens. Here a few bonus tips for those of you considering joining your fellow Americans.

16. Moving to Toronto from the United Kingdom

The British have been settling in Toronto since the late 18th century, when the city was the Town of York. If you’re considering it, here are a few bonus tips:

Hopefully, the tips and costs above are helpful. If want to get started pricing out how much it will cost you to move to Toronto you can start by comparing moving quotes here.

Guides to moving and living in other Canadian cities: