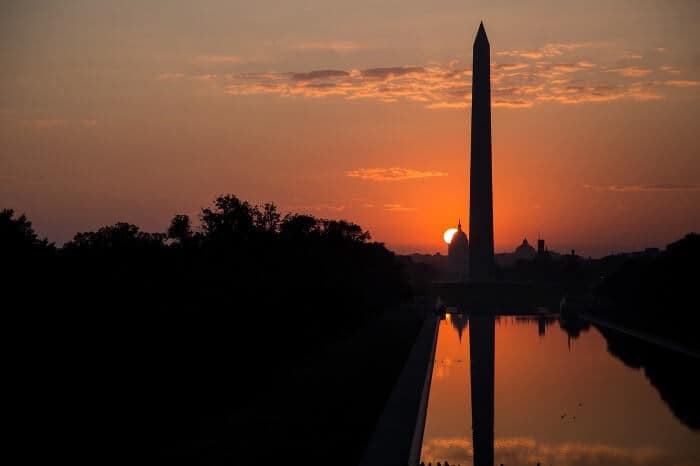 Washington DC is not only the capital of the United States and the seat of government, it’s also a city which is growing rapidly, attracting young, educated people from the country and the world. It’s a city which is full of history, good food and wine, upmarket neighbourhoods and, it’s expensive.

If you are considering moving to Washington DC, the various costs listed below will help you make an informed decision on what costs are involved when moving and living in the capital of the United States.

Below are some sample container shipping costs to Washington, DC from other major world cities. Just keep in mind they only reflect the shipping portion of the cost and not the full moving costs. 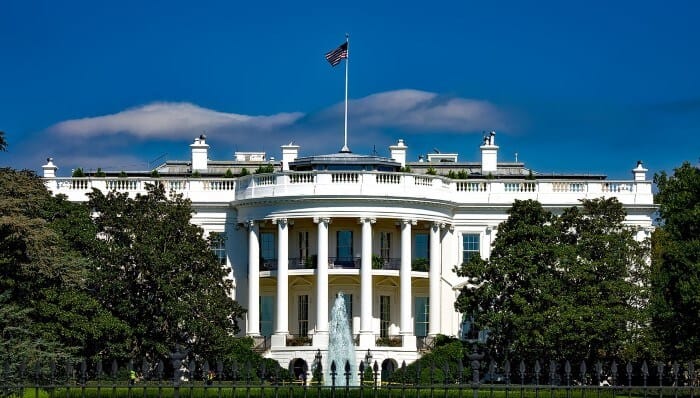 Whether you are buying or renting, housing in DC is expensive. If you are moving from a State with reasonably priced housing, the prices here will be a bit of a shock. On the other hand, even though the cost of living is high, salaries are also high.

This is how rents in Washington DC compare with other cities around the globe. 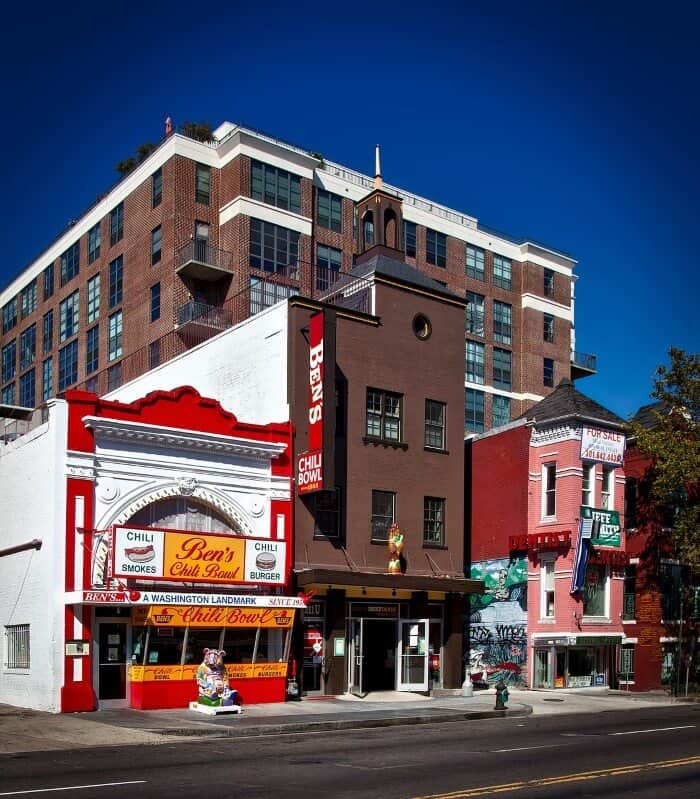 Washington DC has some of the best restaurants in the United States. Practically every type of cuisine is represented from Mexican tacos to fine dining French style. The grocery shops and supermarkets carry a wide range of foods and fresh produce to support this love of food.

Washington DC has a large variety of excellent bars and clubs, from trendy jazz clubs, clubs to dance the night away and quiet, sophisticated clubs more suited to romantic evenings.

How to drink for less in Washington DC 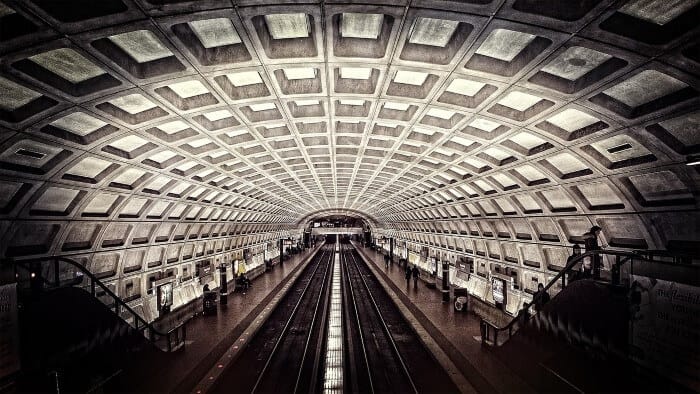 The WMATA runs the bus and rail system in Washington DC. The MetroRail system is exceptionally efficient and runs from 5.30 am to midnight during the week, with trains every six to 12 minutes depending on the time of day. Weekends the service runs from 7.00 am to 3.00 am. MetroBus runs the same hours as MetroRail and tickets can be bought which cover both modes of transport.

6. Cost of Internet in Washington DC 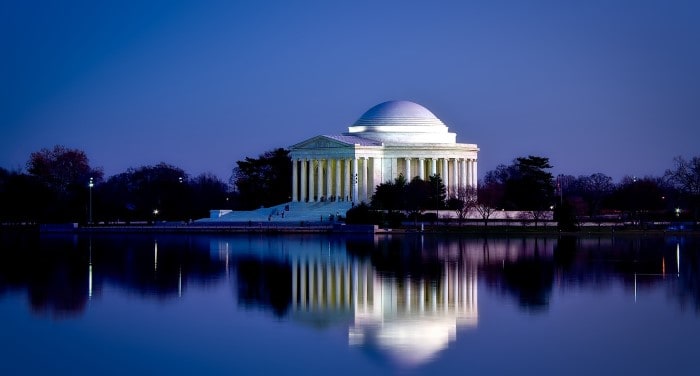 8. Cost of Owning a Car and Driving a Car in Washington DC

Many people in DC only use their car on weekends as the public transportation system is so good.

If you’re moving to Washington DC from within the US, you’ll be able to keep your license but need to update your address to your new one.

Here are some other sample costs of owning and operating a car in Washington DC:

Ways to save money driving in Washington DC

Need your car/vehicle moved to Washington, DC? Then read our guide to: Car Transport & Vehicle Shipping

Sales Tax in Washington is 5.75% and is added to most goods and services. Generally, the price you see on an item does not include sales tax.

If you own your home, you will be subject to property tax based on the area in which you live and the size of the property you live in. Learn more about property tax in Washington at SmartAsset.

Finally, if you decide to buy an apartment or house in Washington you’ll have to pay real estate transfer tax.

If you do make the move to Washington DC, here’s approximately how much it will cost to fly to other major world cities based on lowest, one-way fares from Skyscanner as of early 2017:

The costs and pricing above should give you a good idea of the cost of living in Washington but perhaps the following extra tips will make your move go smoothly.

Moving anywhere can be a lonely experience, but moving to a new city can be rather daunting. Here are a few tips for settling in Washington DC.

12. Moving to Washington with a Family

Washington DC is a great place to live with a family. Not only are there many cultural and fun activities for the kids but there are also lots of outdoorsy things to do.

13. Moving to Washington DC for Work

There are other jobs in Washington apart from working in government. The private sector is strong with banking and finance, IT, education, healthcare and many other occupations being well represented.

14. Moving to Washington from Australia

There’s a large group of Australians living and working in Washington, mostly expats on fixed contracts working in the diplomatic corps, media and in the private sector.

15. Moving to Washington DC from Canada

There are many Canadians living in Washington. Some families have been living there for generations and others are drawn by politics and vibe of the city.

16. Moving to Washington DC from the United Kingdom

Washington DC has a fair number of British expats living there, working in media, education and other sectors. These expats are usually there on fixed contracts and not permanent residents. If you’re considering joining them, here are a few bonus tips:

Hopefully, the tips and costs above are helpful. If want to get started pricing out how much it will cost you to move to Washington DC you can start by comparing moving quotes here.