Many people are drawn to Miami by the sun and sand, however it has a lot more than that to offer. Anyone who is thinking of relocating to this south eastern tip of Florida can look forward to sea, sand, sun, national parks, sports, great neighbourhoods to live in and a strong labour market.

If you are considering moving to Miami, the various costs listed below will help you make an informed decision on what costs are involved when moving and living in this part of Florida.

1. Moving and Shipping Costs to Miami

Below are some sample container shipping costs to Miami from other major world cities. Just keep in mind they only reflect the shipping portion of the cost and not the full moving costs. 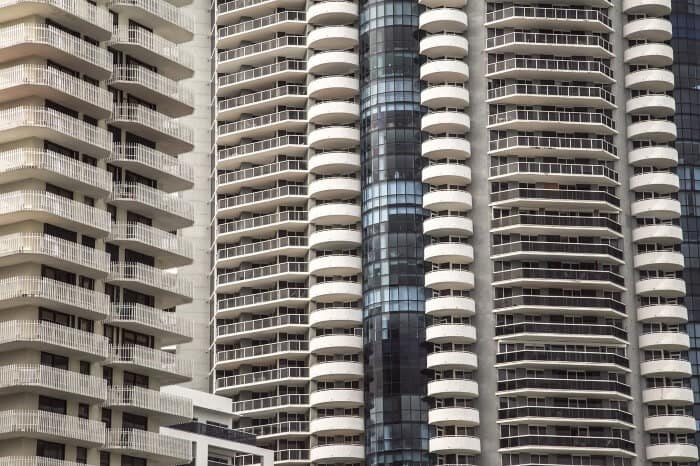 Many young people with good incomes are finding it difficult to buy homes in good areas in Miami as prices as so high. This means the rental market is booming and this is reflected in high rentals across the city.

This is how rents in Miami compare with other cities around the globe.

Drinking is a popular pastime in Miami. The relaxed, outdoor lifestyle lends itself to sitting, having a cocktail and watching the world go by.

How to drink for less in Miami 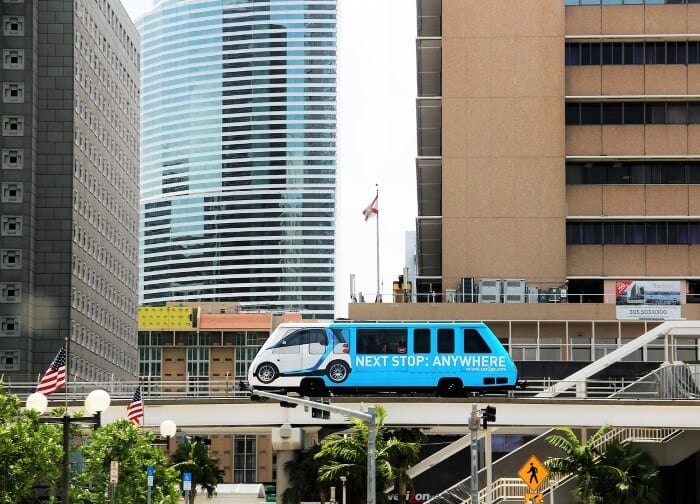 Miami has an excellent transportation system run by Miamidada, it encompasses trains, buses and trolleys. The system is built to encourage tourists and residents alike to use it and keep the roads free from traffic jams. All three modes of travel ensure that the whole of Miami is covered.

6. Cost of Internet in Miami

8. Cost of Owning a Car and Driving a Car in Miami 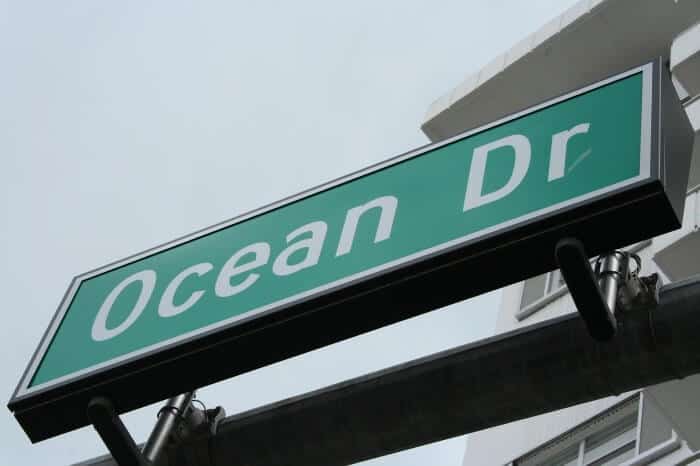 Some people in Miami use public transport to commute to work as sitting in traffic in the rush hour can be very tedious, but like most American cities the majority of people drive.

If you’re moving to Miami from within the US, you’ll be able to keep your license but need to update your address to your new one.

Here are some other sample costs of owning and operating a car in Miami:

Ways to save money driving in Miami

Need your car/vehicle moved to Miami? Then read our guide to: Car Transport & Vehicle Shipping

No matter where you live in Florida, you will pay state and federal taxes. To learn more about the different taxes in the States go to Immihelp and USA taxes.

Sales Tax in Miami is 7% and is added to most goods and services. Generally, the price you see on an item does not include sales tax.

If you own your home, you will be subject to property tax based on the area in which you live and the size of the property you live in. Learn more about property tax in Miami at MiamiDade.

Finally, if you decide to an apartment or house in Miami you’ll have to pay real estate transfer tax.

If you do make the move to Miami, here’s approximately how much it will cost to fly to other major world cities based on lowest, one-way fares from Skyscanner as of early 2017:

The costs and pricing above should give you a good idea of the cost of living in Miami but perhaps the following extra tips will make your move go smoothly.

Moving is always a stressful time but moving on your own can be exceptionally difficult. The relatively laid back atmosphere in Miami and the friendly people will help you ease into your new life. Here are a few tips about settling in Miami.

12. Moving to Miami with a Family

Miami has a lot to attract families. There are museums, parks, national parks, art galleries, music, the beach, swimming, water sports and, of course, Disney isn’t far away.

13. Moving to Miami for Work

Miami is a big tourist destination, particularly for the cruise industry. As such, it employs many people in the service industry – hotels, restaurants, bars, cruise ships and the airport.

Other opportunities for employment lie in the many multinational companies who have large offices in the city. Jobs in the construction industry are on the rise, due to the need for housing and office space. Education, healthcare, retail and logistics and transportation are also big employers.

14. Moving to Miami from Australia

There is an Aussie contingent living in Miami. If you are thinking of moving from Australia to Miami, here are a few things to consider.

15. Moving to Miami from Canada

There are a comparatively large number of Canadians living in Miami. If you’re considering making the move from Canada here are a few things to consider.

16. Moving to Miami from the United Kingdom

The climate and way of life in Miami attracts people from the UK. In fact, there are many working in the city, especially in hospitality, so if you’re considering joining them, here are a few bonus tips:

Hopefully, the tips and costs above are helpful. If want to get started pricing out how much it will cost you to move to Miami you can start by comparing moving quotes here.