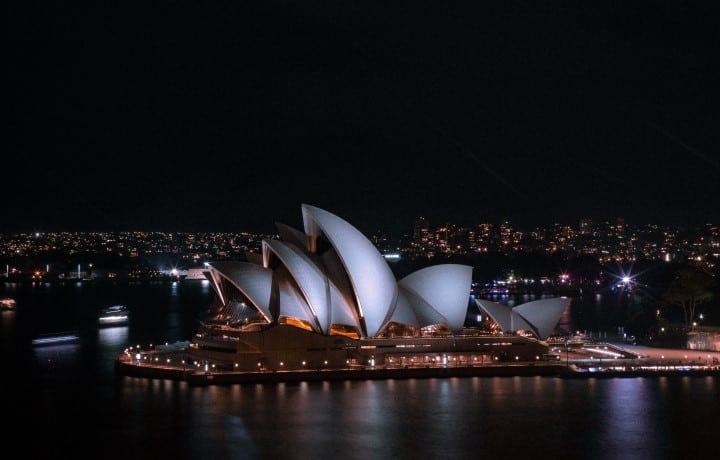 No one can deny that Sydney is a beautiful city with an enviable climate.  It has beaches, forests, parks and gardens, museums, a big arts scene, world renowned restaurants, a variety of neighbourhoods and the opportunity commute by ferry, enjoying the sights of Sydney as you travel to work.

If you are considering moving to Sydney, the various costs listed below will help you make an informed decision on what costs are involved if you decide to join the Sydneysiders already enjoying this cosmopolitan and dynamic city.

1. Moving and Shipping Costs to Sydney 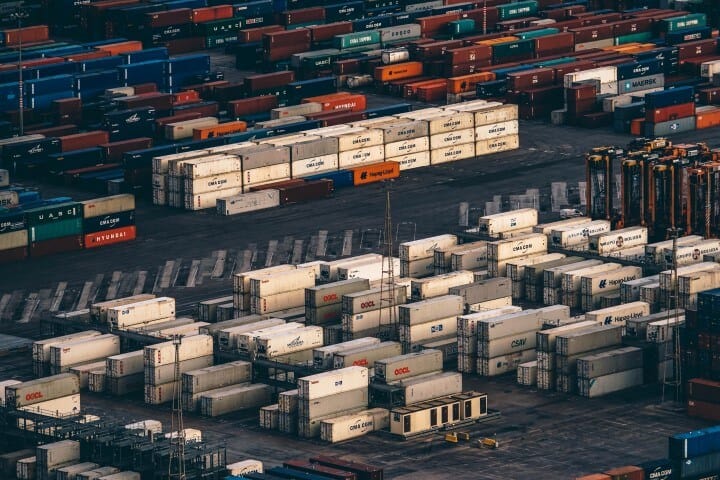 Below are some sample 2019 container shipping costs to Sydney from other major world cities. Just keep in mind they only reflect the shipping portion of the cost and not the full moving costs.

You can save money by comparing international moving companies using our moving quote form above.

Whether you are renting or buying, property prices in Sydney are high.  In fact, in January 2017 Demographia  announced that Sydney had the second most unaffordable major city housing in the world.  Prices obviously vary from area to area but the figures below will give you an indication of what’s available at what price.

This is how rents in Sydney compare with other cities around the globe. 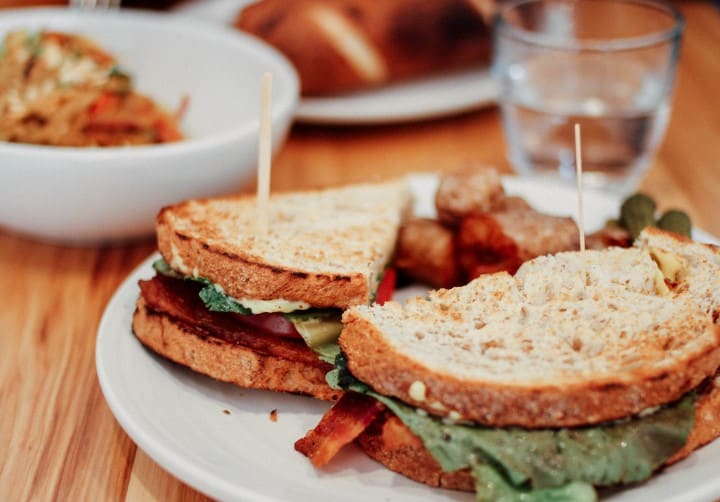 Sydney is renowned for its excellent restaurants. 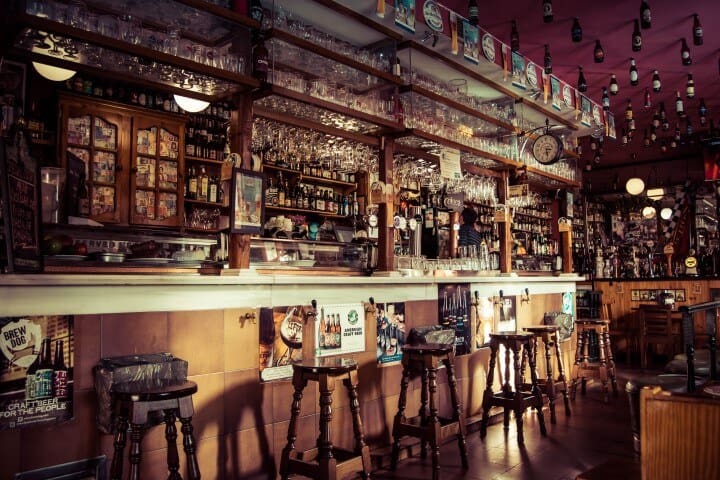 Sydney knows how to party.  There are bars and clubs to suit everyone’s taste and pocket.

How to drink for less in Sydney

Sydney transportation system consists of a network of buses, trains, light rail and ferries.  Payment for public transport was simplified in 2016 by the introduction of the Opal card which covers payment for all forms of transport around Sydney.

6. Cost of Internet in Sydney

Internet in Australia is expensive. Here are some sample broadband internet prices from early 2017, based on a 24-month contract:

The climate in Sydney is a big drawcard for many people around the world.  July is the coldest month, with an average daily temperature of 13°C.  Summer brings average daily highs of 26°C and the sun shines on 236 days of the year.

However, the temperature can climb into the 40s and, with the humidity, this can be very uncomfortable, especially as the night doesn’t bring much relief.  March is the wettest month with an average of 150mm of rain.

8. Cost of Owning a Car and Driving a Car in Sydney 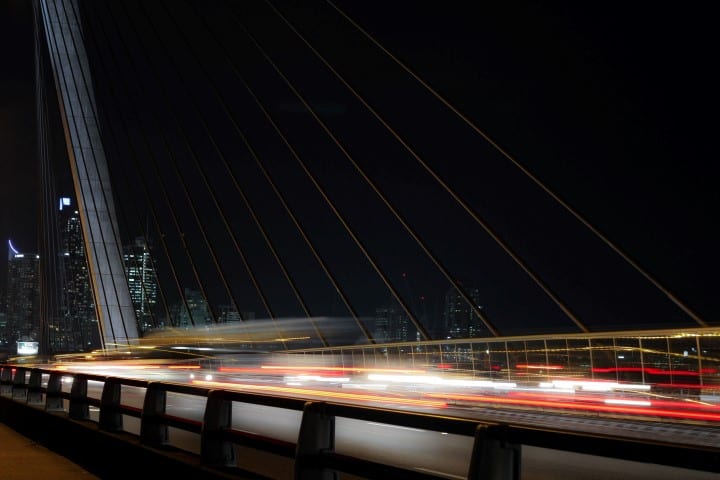 Everyone in the Australia drives on the left.  Traffic in Sydney is very congested and most people use public transport to get around.  Expensive and limited parking is also another reason not to drive to work in Sydney.

If you’re moving to Sydney from within the Australia, you’ll be able to use your existing license for three months and then you will need to get a New South Wales license.

If you are relocating to Sydney from another country, you can drive on your existing license for three months and then you will need to replace it with a license from New South Wales.  You may need to take a written test and a driving test before you can be issued with a license.  This depends on a number of factors such as how long you have been driving and nationality of your license.

You can also get an International Driving Permit before you leave your home country and this will allow you to drive in Australia for 12 months.

Here are some other sample costs of owning and operating a car in Sydney:

Ways to save money on driving in Sydney

No matter where you live in Australia, you will pay the same rate of tax.  To learn more about the different taxes in Australia, go to this site – the Australian Taxation Office.

Sales Tax in Australia is 10% and is added to most goods and services throughout the country.  Unlike some countries, it is always included in the marked price.

Whether you own or rent your home, you will be subject to the payment of rates based on the area in which you live and the size of the property you live in.  Learn more about rates in Sydney at the City of Sydney.

If you decide to buy a flat or house in Sydney you’ll have to pay Stamp Duty.  Note there is no tax on the first A$100,000 of your home value.  Foreign residents of NSW who decide to buy property must also pay a 4% purchaser surcharge duty.

If you do make the move to Sydney, here’s approximately how much it will cost to fly to other major world cities based on lowest, one-way fares from Skyscanner as of early 2017:

Other Tips on Relocating to Sydney

The costs and pricing above should give you a good idea of the cost of living in Sydney but perhaps the following extra tips will make your move go smoothly.

Moving anywhere can be a lonely experience, but moving to a new city can be rather daunting. Here are a few tips about settling into Sydney.

12. Moving to Sydney with a Family

Sydney has so much to offer families.  It has an excellent education system, a wide selection of neighbourhoods which are family friendly, plus the beach, parks, countryside, museums and the arts.

13. Moving to Sydney for Work

People move to Sydney for work or to join family.  If you want to work in Australia, you need to ensure you have the right visa.  Visa conditions are changing in March 2018, making it more difficult for people to live and work in Australia.

Sydney’s job market is diverse and most jobs are well paid.  It has opportunities in education, healthcare, tourism, hospitality and engineering.  It is home to the Australian Stock Exchange and Reserve Bank and is a major financial centre.  There are also many international companies which have chosen Sydney as their home.

14. Moving to Sydney from the United Kingdom

Sydney is full of Brits.  Many have been there for generations and many arrive every year in the hope of finding a new life Downunder.  If you are thinking of joining them, here are a few things to consider.

15. Moving to Sydney from Canada

There are lots of Canadians living in Sydney.  If you’re considering making the move from Canada here are a few things to consider.

16.  Moving to Sydney from the United States

There are many Americans living in Sydney.  If you’re considering making the move from the States to Sydney, here are a few bonus tips:

Hopefully, the tips and costs above are helpful. If want to get started pricing out how much it will cost you to move to Sydney you can start by comparing moving quotes here.