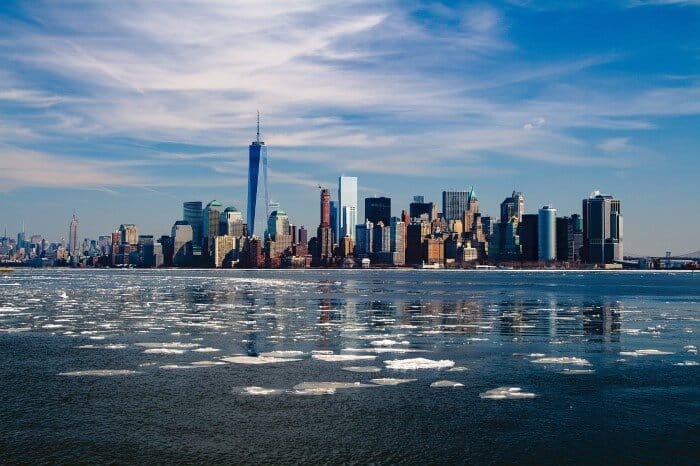 New York, New York. It is probably the most vibrant and diverse city in the world. It is described as the city that never sleeps. It houses the world’s largest financial centre and has the dubious honor of being the world’s most expensive city to live in.

If you are considering moving to New York, the various costs listed below will help you make an informed decision on what costs are involved when moving and living in the Big Apple.

Below are some sample 2019 container shipping costs to New York City from other major world cities. Just keep in mind they only reflect the shipping portion of the cost and not the full moving costs. 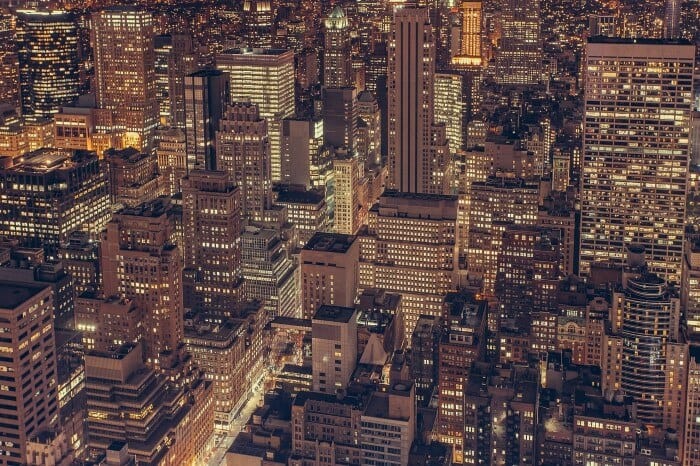 There’s only one word you can use for describing housing costs in New York City – expensive. Many people rent apartments all their lives rather than buy due to the high cost of purchasing.

There is also a very high demand for accommodation and it goes the minute it’s advertised.

This is how rents in New York compare with other cities around the globe. 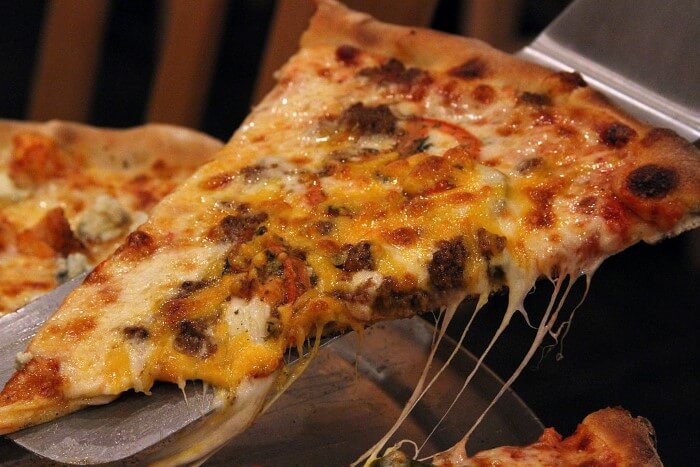 New York is heaven for everyone who enjoys their food. Restaurants range from fine dining establishments to award winning street food. The range of foods in the shop is extensive, in fact, you will be able to find ingredients for every food on the planet somewhere in New York.

New York has more bars than any other city in the world. Bars are part of New York’s psyche, where people go to party, enjoy a drink with friends or have a quiet drink on their own – all are acceptable.

How to drink for less in New York 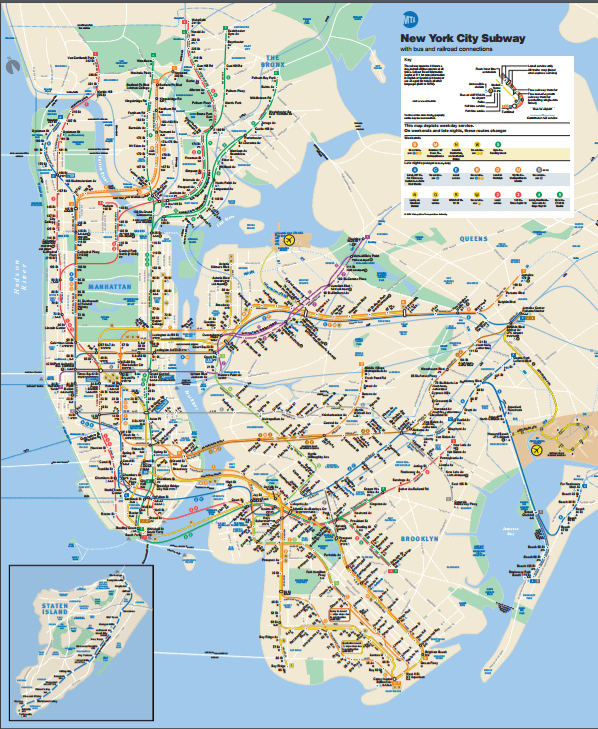 Most New Yorkers use the subway and buses to get around the city.  The New York subway system is the largest in the world, when you measure it by the number of stations. It runs 24 hours a day. Buses are generally used for small hops, such as going from one shop to another.

6. Cost of Internet in New York

The wettest month is May where there is around 4.5 inches (114mm) of rain.

8. Cost of Owning a Car and Driving a Car in New York 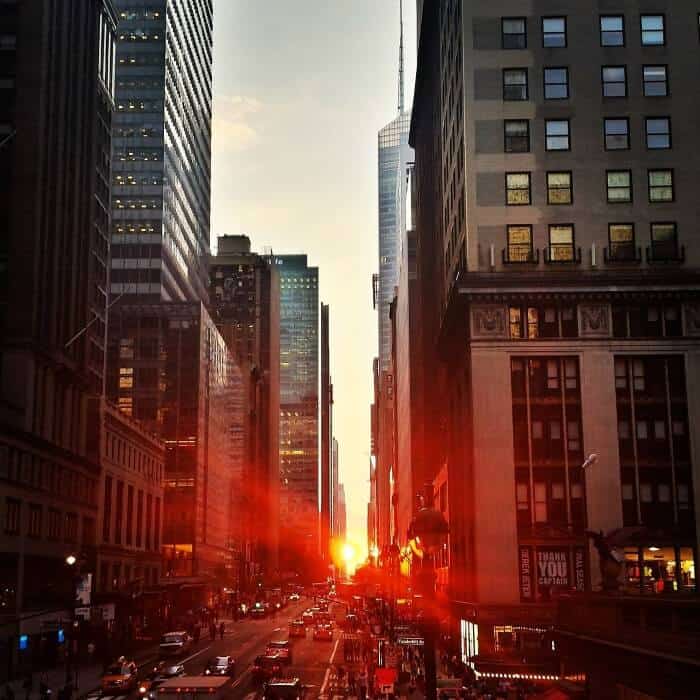 Everyone in the US drives on the right. Driving in most parts of New York is a nightmare and fewer people use their cars for getting to work compared to most other US cities.

If you’re moving to New York from within the US, you’ll be able to keep your license but need to update your address to your new one.

Here are some other sample costs of owning and operating a car in New York:

Ways to save money driving in New York

Need your car/vehicle moved to NYC? Then read our guide to: Car Transport & Vehicle Shipping

No matter where you live in the State, you will pay federal and state tax. To learn more about the different taxes in the States go to Immihelp, USA taxes, and Tax.NY.gov.

Sales Tax in New York is 8.875% and is added to most goods and services. Generally, the price you see on an item does not include sales tax.

If you own your home, you will be subject to property tax based on the area in which you live and the size of the property you live in. Learn more about property tax in New York at NYC.gov.

Finally, if you decide to buy an apartment or house in New York you’ll have to pay real estate transfer tax.

If you do make the move to New York, here’s approximately how much it will cost to fly to other major world cities based on lowest, one-way fares from Skyscanner as of early 2017:

The costs and pricing above should give you a good idea of the cost of living in New York but perhaps the following extra tips will make your move go smoothly.

Moving anywhere can be a lonely experience, but moving to a new city, especially one a large as New York, can be rather daunting. Here are a few tips about settling in New York.

12.  Relocating to New York with a Family

13. Moving to New York for Work 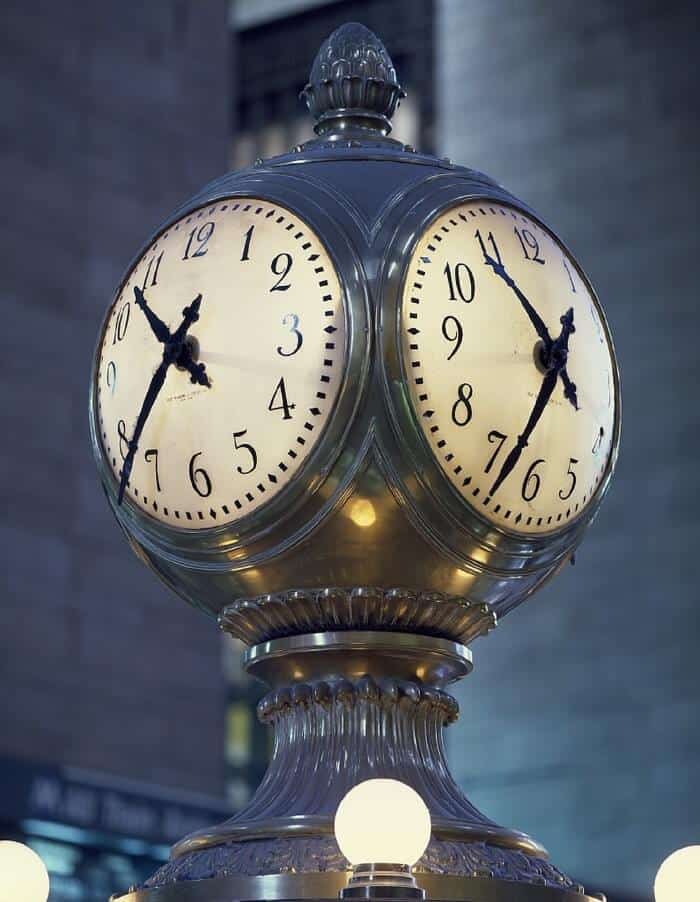 Moving to New York for work is one of the most common reasons people choose to move. While it is possible to move without a job, it makes sense to ensure there are jobs in your field before you make the move.

New York is the home of Wall Street and many financial institutions. There are jobs available but the competition is tough. The hospitality and service industries also employ a large number of people in New York. Many people say that there is so much going on in New York, you will always find a job.

14. Moving to New York from Australia

There are around 20,000 Australians living in New York. If you are thinking of moving from Australia to New York, here are a few things to consider.

15. Moving to New York from Canada

There are over 21,000 Canadians living and working in New York. If you’re considering making the move from Canada here are a few things to consider.

16. Moving to New York from the United Kingdom

New York attracts a lot of people from the UK. In fact, there are over 120,000 living in the city, so if you’re considering joining them, here are a few bonus tips:

Hopefully, the tips and costs above are helpful. If want to get started pricing out how much it will cost you to move to New York you can start by comparing moving quotes here.