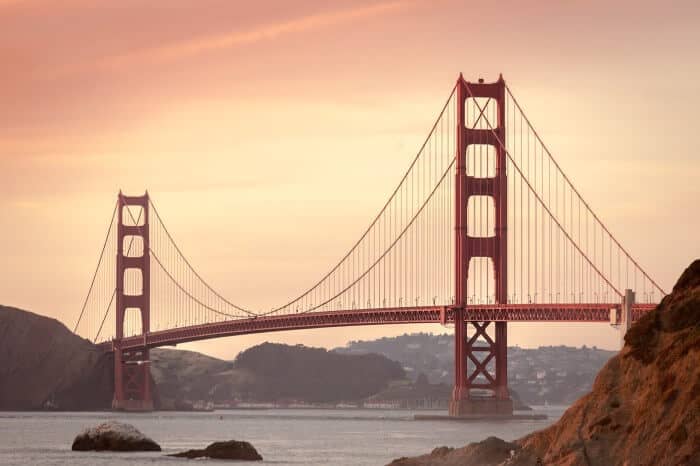 San Francisco has hills with views, the coast, excellent food and has been voted the happiest, healthiest and fittest city in the States many times.

If you are considering moving to San Francisco, the various costs listed below will help you make an informed decision on what costs are involved when moving and living in this fascinating city.

Below are some sample container shipping costs to San Francisco from other major world cities. Just keep in mind they only reflect the shipping portion of the cost and not the full moving costs. 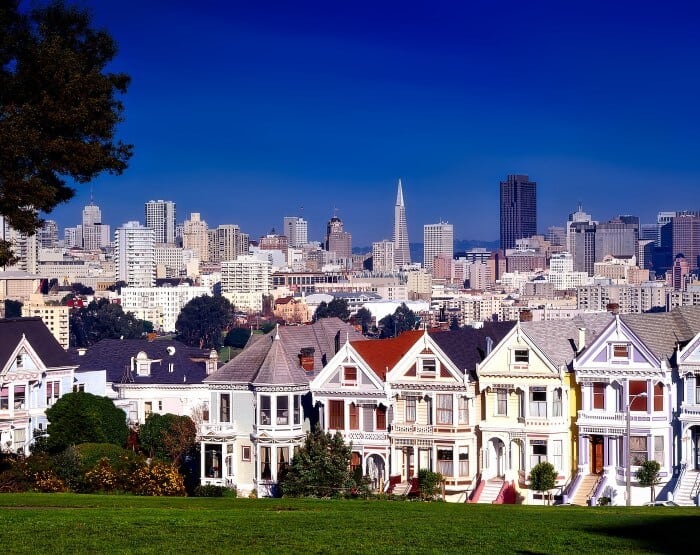 Whether you are renting or buying, property in San Francisco is very expensive, even more expensive than New York.

This is how rents in San Francisco compare with other cities around the globe.

San Francisco prides itself on its food. It has the biggest selection of vegetarian and vegan restaurants in the States. Fear not, meat lovers, San Francisco has plenty of excellent traditional restaurants representing the cuisine of most countries in the world. 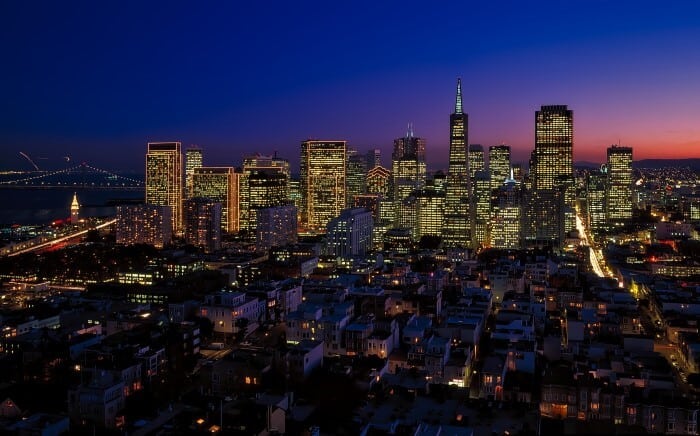 San Francisco has a great selection of bars and nightclubs, from old style Western saloons to sophisticated cocktail lounges.

How to drink for less in San Francisco 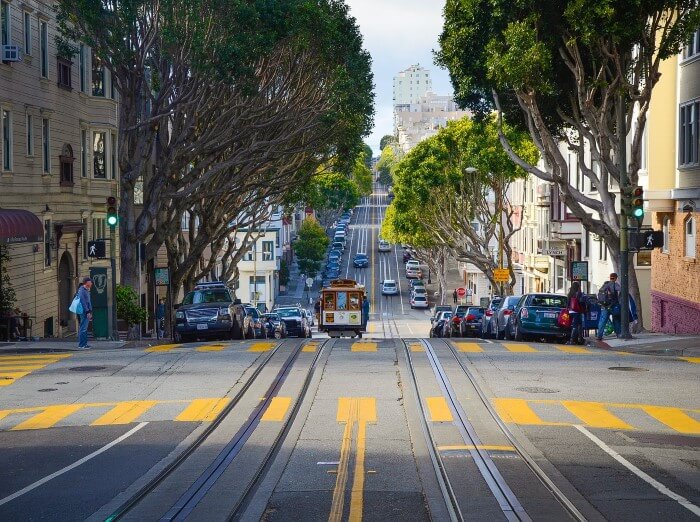 SFMTA oversees most transportation options in San Francisco. BART (Bay Area Rapid Transit) is the city’s Metro system. For other transportation including busses and cable cars have a look at Muni Transit.

6. Cost of Internet in San Francisco

8. Cost of Owning a Car and Driving a Car in San Francisco 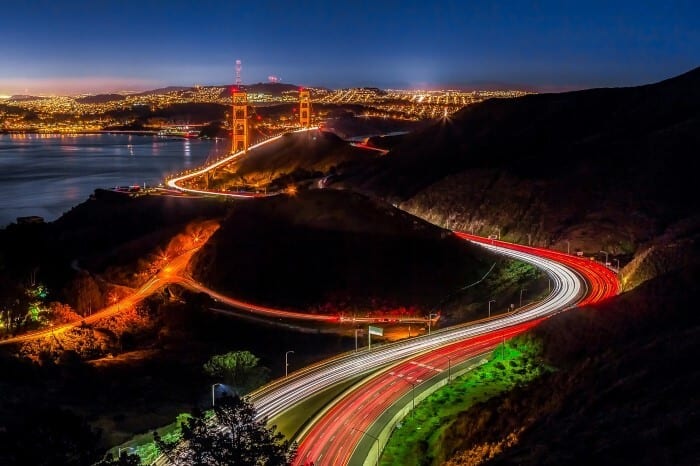 Many people use public transport in San Francisco to get around. Those that do use their cars find they spend a lot of time stuck in traffic.

If you’re moving to San Francisco from within the US, you’ll be able to keep your license but need to update your address to your new one.

Here are some other sample costs of owning and operating a car in San Francisco:

Ways to save money driving in San Francisco

Need your car/vehicle moved to San Francisco? Then read our guide to: Car Transport & Vehicle Shipping

No matter where you live in California you will pay state and federal taxes. To learn more about the different taxes in the States go to Immihelp and USA taxes.

Sales Tax in San Francisco is 8.5% and is added to most goods and services. Generally, the price you see on an item does not include sales tax.

If own your home, you will be subject to property tax based on the area in which you live and the size of the property you live in. Learn more about property tax in San Francisco at Property Tax.

Finally, if you decide to buy a flat or house in San Francisco you’ll have to pay real estate transfer tax.

If you do make the move to San Francisco, here’s approximately how much it will cost to fly to other major world cities based on lowest, one-way fares from Skyscanner as of early 2017:

The costs and pricing above should give you a good idea of the cost of living in San Francisco but perhaps the following extra tips will make your move go smoothly.

Moving anywhere can be a lonely experience, but moving to a new city can be rather daunting. Here are a few tips about settling in San Francisco.

12. Moving to San Francisco with a Family

San Francisco is a great city to live in with a family. There are museums, the aquarium, the zoo, the beach, hiking, skiing and lots more.

13. Moving to San Francisco for Work

People move to San Francisco for a variety of reasons: a job, the beach, the food and the artsy scene. While it is possible to move without a job, it makes sense to ensure there are jobs in your field before you make the move.

The tech industry is the high flyer in San Francisco, with companies such as Google, Salesforce and Twitter in town. The unemployment rate is below the national average.

14. Moving to San Francisco from Australia

There are a large group of Australians living and working in San Francisco, if you plan to join them, here are a few things to consider.

15. Moving to San Francisco from Canada

There’s a large contingent of Canadians in San Francisco. If you’re considering joining them, here are a few things to consider.

16. Moving to San Francisco from the United Kingdom

San Francisco attracts a lot of people from the UK, if you are thinking of joining them, here are a few things to think about.

Hopefully, the tips and costs above are helpful. If want to get started pricing out how much it will cost you to move to San Francisco you can start by comparing moving quotes here.