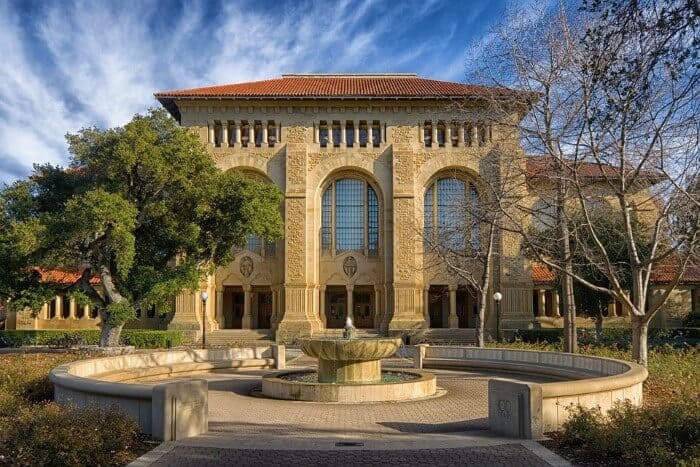 Palo Alto means “tall tree” and the town has over 36,000 trees lining its roads. It sits in sunny Silicon Valley and is home to many tech companies, including Google and Hewlett Packard. It used to be Facebook’s headquarters until their move to Menlo Park. It’s also home to Stanford University.

If you are considering moving to Palo Alto, the various costs listed below will help you make an informed decision on what costs are involved when moving and living in the heart of Silicon Valley.

Below are some sample container shipping costs to Palo Alto from other major world cities. Just keep in mind they only reflect the shipping portion of the cost and not the full moving costs. 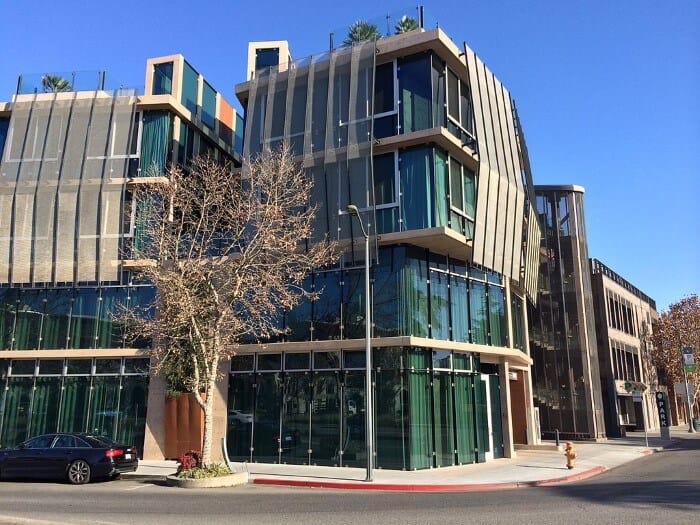 Palo Alto contains some of the most expensive real estate in the United States.

This is how rents in Palo Alto compare with other cities around the globe.

Palo Alto has some excellent restaurants and grocery store to serve its tech and academic population.

Being a university town, Palo Alto has a good selection of bars and clubs.

How to drink for less in Palo Alto

Palo Alto is like a lot of towns in California, it generally relies on cars to get around. Caltrain takes you into San Francisco in 40 minutes on the Baby Bullet. Slower trains stop along the way at towns such as San Jose and Gilroy.

VTA runs the local buses in the area which can take you as far as San Jose. Marguerite Shuttle offers a free service which goes from Stanford University, the Caltrain station, Stanford Shopping Centre, Town and Country Shopping Centre and Stanford Medical Centre.

6. Cost of Internet in Palo Alto

Palo Alto enjoys around 300 days of sunshine a year.

8. Cost of Owning a Car and Driving a Car in Palo Alto 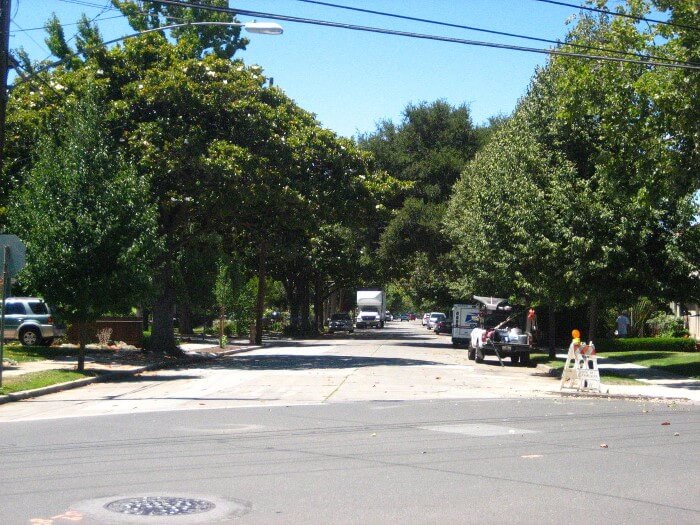 Many residents of Pal Alto use a car to get to and from work, the shops etc. The rush hour may be a little frustrating but generally driving is fine and there’s lots of free parking around the town.

If you’re moving to Palo Alto from within the US, you’ll be able to keep your license but need to update your address to your new one.

Here are some other sample costs of owning and operating a car in Palo Alto:

Ways to save money driving in Palo Alto

Need your car/vehicle moved to Palo Alto? Then read our guide to: Car Transport & Vehicle Shipping

No matter where you live in California, you will pay federal and state taxes. To learn more about the different taxes in the States go to Immihelp and USA taxes.

Sales Tax in Palo Alto is 8.75% and is added to most goods and services. Generally, the price you see on an item does not include sales tax.

If you own your home, you will be subject to property tax based on the area in which you live and the size of the property you live in. Learn more about property tax in Palo Alto at Property Tax.

Finally, if you decide to buy an apartment or house in Palo Alto you’ll have to pay real estate transfer tax.

If you do make the move to Palo Alto, here’s approximately how much it will cost to fly to other major world cities based on lowest, one-way fares from Skyscanner as of early 2017:

The costs and pricing above should give you a good idea of the cost of living in Palo Alto but perhaps the following extra tips will make your move go smoothly.

Relocating anywhere can be a lonely experience, but moving to a new town can be rather daunting. Here are a few tips about settling in Palo Alto.

12. Moving to Palo Alto with a Family

Palo Alto is a great town to live in as a family. It is safe and has lots of parks and green spaces and some of the best schools in the country, plus, of course, Stanford University.

13. Moving to Palo Alto for Work

Most people move to Palo Alto for work or to study. Stanford University and the high tech industry are the main employers in town.

14. Moving to Palo Alto from Australia

15. Moving to Palo Alto from Canada

There are over 350,000 Canadians living and working in Silicon Valley so if you’re considering making the move from Canada to Palo Alto, here are a few things to consider.

16. Moving to Palo Alto from the United Kingdom

Palo Alto and Silicon Valley attract a lot of people from the UK.

Hopefully, the tips and costs above are helpful. If want to get started pricing out how much it will cost you to move to Palo Alto you can start by comparing moving quotes here.