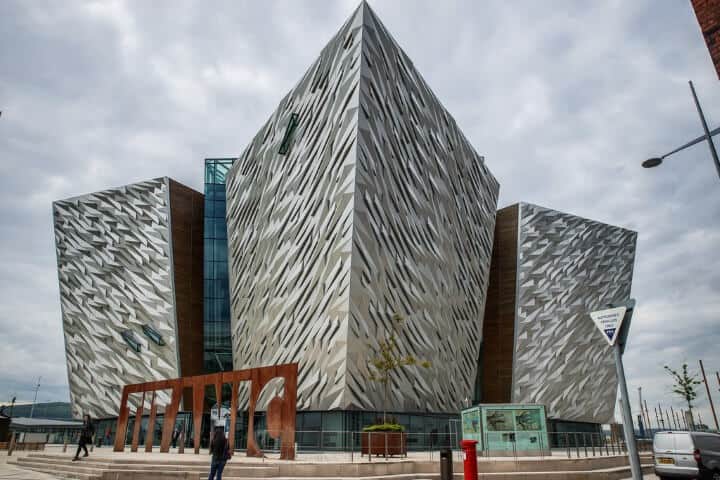 Belfast is the capital of Northern Ireland and is part of the United Kingdom. The Republic of Ireland to the south is a separate country in its own right.

Most people have heard of the ‘the troubles’ in Northern Ireland which lasted for almost 30 years. However, today Belfast is a modern, growing city which, while not forgetting its turbulent history, is moving forward.

If you are considering moving to Belfast, the various costs listed below will help you make an informed decision on what costs are involved when moving and living in Northern Ireland’s capital.

1. Moving and Shipping Costs to Belfast

Below are some sample 2019 container shipping costs to Belfast from other major world cities. Just keep in mind they only reflect the shipping portion of the cost and not the full moving costs.

You can save money by comparing removals companies if moving from within the UK and international moving companies if coming from abroad using our moving quote form below:

Housing prices in Belfast are generally lower than the UK mainland. This means that owning a property is within most people’s grasp. The majority of the people living in Belfast and the surrounds prefer to buy property rather than rent.

This is how rents in Belfast compare with other cities around the globe. 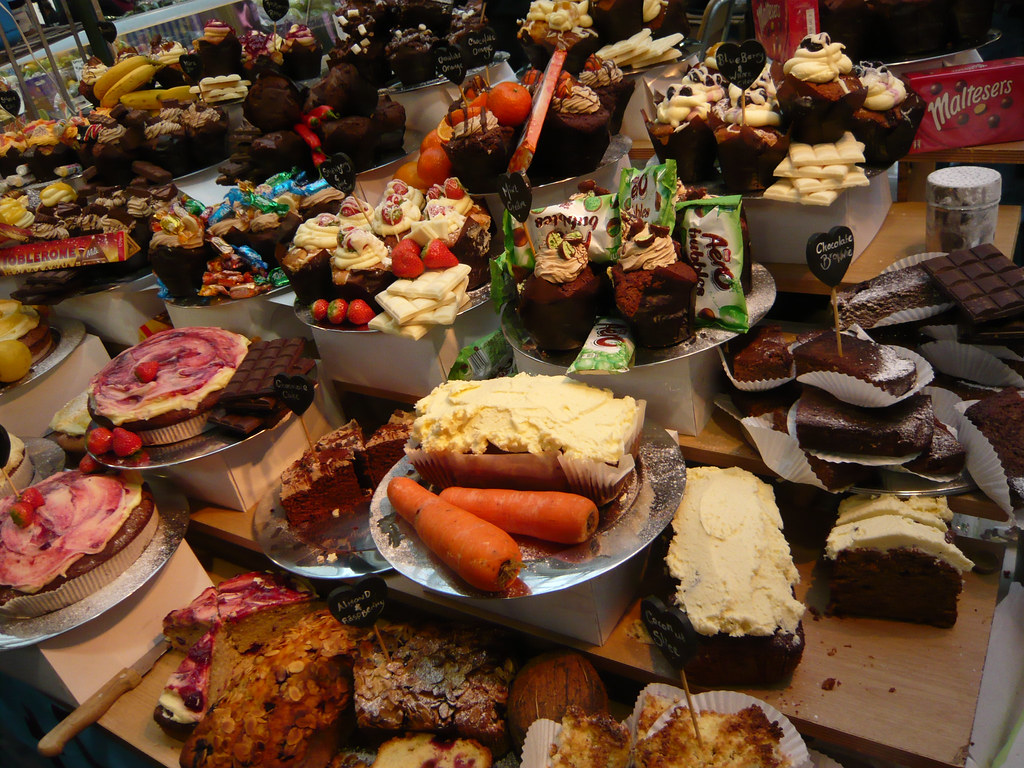 Belfast has a wide variety of restaurants, supermarkets and grocers which serve its growing cosmopolitan community. There are also good markets for local fresh produce. However, do note that with the recent decline in sterling, a lot of imported food has increased in price, which has obviously pushed up restaurant prices. 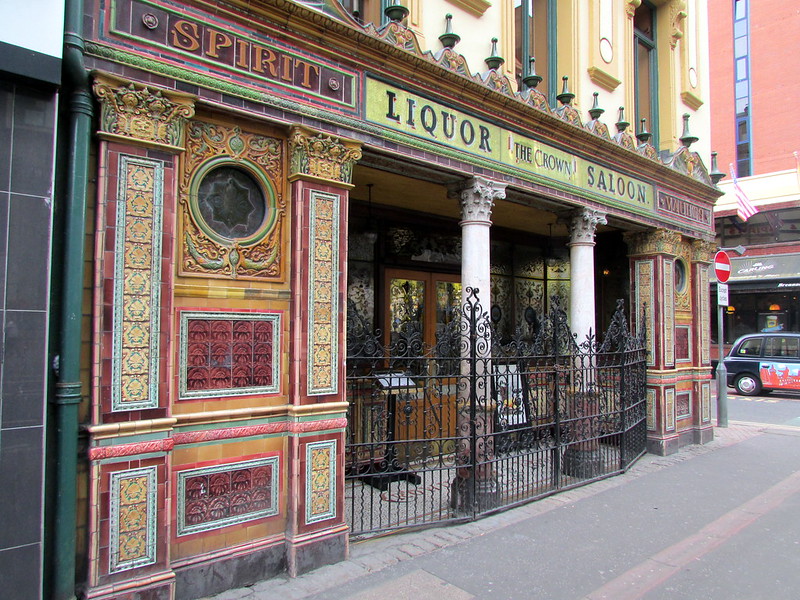 Like all Irish towns and cities, Belfast is known for its pubs and the hospitality that they offer. The following is a list of basic prices of beer and wine from the supermarket and restaurants.

How to drink for less in Belfast

Belfast has a good bus service which is operated by Metro. The Metro Network serves the whole city and outlying areas. There is also a good train service which links Belfast to all the major towns in Ireland.

Here are some example ticket costs:

6. Cost of Internet in Belfast

The climate in Belfast is a mild one, with an average high of 17°C in July. February is the coldest month, where the average temperature is around 3°C. October is the wettest month with an average rainfall of 90mm.

Here are some clothing prices, together with other useful prices:

8. Cost of Owning a Car and Driving a Car in Belfast

Everyone in the UK drives on the left. Belfast is an easy city drive around but, like all cities, parking can be expensive, especially if you want to park all day.

If you’re moving to Belfast from within the UK, you’ll be able to keep your license but need to update your address to your new Belfast one.

Here are some other sample costs of owning and operating a car in Belfast:

Ways to save money on driving in Belfast

Need your car/vehicle moved to Belfast? Then read our guide to: Car Transport & Vehicle Shipping

No matter where you live in the UK, you will pay the same rate of tax. To learn more about the different taxes – income, self-employment, business, capital gains etc, have a look at our moving to the United Kingdom guide.

Whether you own or rent your home, you will be subject to council tax based on the area in which you live and the size of the property you live in. Learn more about council tax in Belfast at Belfast City Council

Finally, if you decide to buy a flat or house in Belfast you’ll have to pay stamp duty. While there’s no tax on the first £125,000 of your home value, the marginal rate increases to 12% on a value of over £1.5 million.

If you do make the move to Belfast, here’s approximately how much it will cost to fly to other major world cities based on lowest, one-way fares from Skyscanner as of early 2017:

Other Tips on Moving to Belfast

The costs and pricing above should give you a good idea of the cost of living in Belfast but perhaps the following extra tips will make your move go smoothly.

Moving anywhere is stressful, but moving on your own is even more so. Making new friends quickly is the way to make the transition as smooth as possible.

12. Moving to Belfast with a Family

Belfast is a great city for a family. There is plenty to do in the city and lots of countryside and the sea, of course, on your doorstep.

13. Moving to Belfast for Work

Belfast’s main industries were shipbuilding and textiles. While these industries aren’t what they were, there is a lot more going on the city on the work front. Here are a few things to consider when moving for work:

14. Moving to Belfast from Australia

There aren’t many Australians living in Belfast. However, you can always nip across the ocean and meet up with the 56,000 living in London.

15. Moving to Belfast from Canada

There are more Irish living in Canada than there are Canadians living in Ireland. However, there is a small Canadians expat community which has moved to Belfast to enjoy all things Irish.

16. Moving to Belfast from the United States

Belfast doesn’t have a large expat American community, but it does attract those Americans with Irish descent, especially students and those who taking a gap year. If you’re considering it, here are a few bonus tips:

Hopefully, the tips and costs above are helpful. If want to get started pricing out how much it will cost you to move to Belfast you can start by comparing moving quotes here.