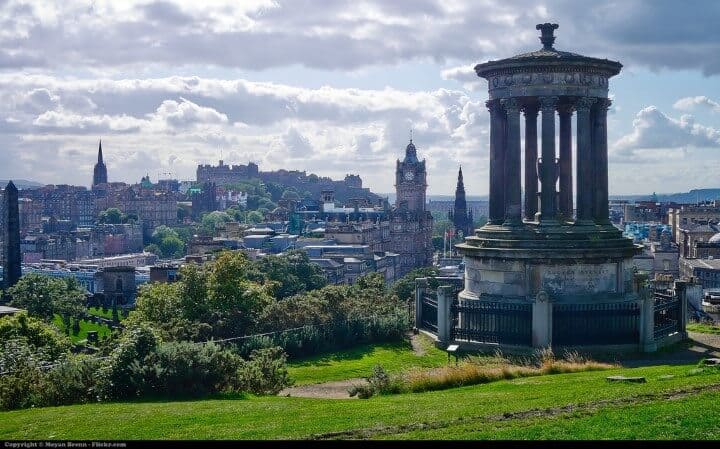 Everybody falls in love with Edinburgh. It is the capital of Scotland and a city full of history, culture, high employment and fun. Your children will know that J. K. Rowling wrote her first Harry Potter novel at a coffee shop in Edinburgh, you will know that it is the home of the world’s largest arts festival.

If you are considering moving to Edinburgh, the various costs listed below will help you make an informed decision on what costs are involved when moving and living in Scotland’s first city.

1. Moving and Shipping Costs to Edinburgh

Below are some sample 2019 container shipping costs to Edinburgh from other major world cities. Just keep in mind they only reflect the shipping portion of the cost and not the full moving costs.

You can save money by comparing removals companies if moving from within the UK and international moving companies if coming from abroad using our moving quote form below.

Edinburgh is quite an expensive city to live in by UK standards but not as expensive as London. Comparing it with major cities worldwide, it is quite a reasonably priced city. Prices obviously vary from area to area but the figures below will give you an indication of what’s available at what price. 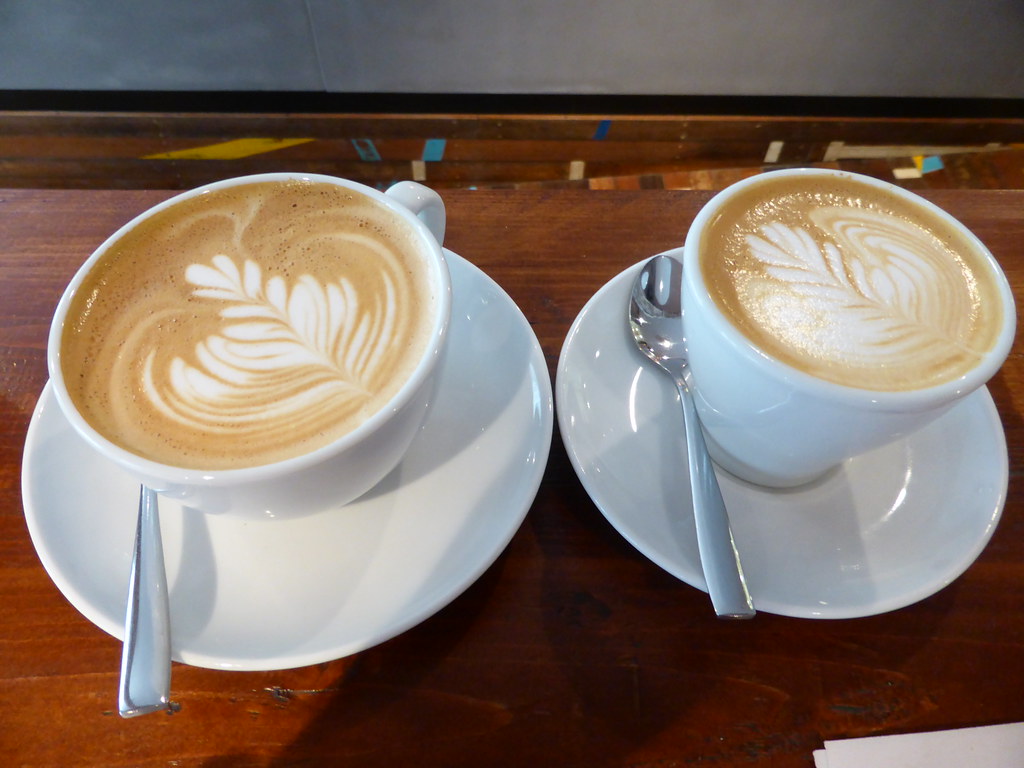 Eating out in Edinburgh is a wonderful experience. It has food for everyone, from its four Michelin starred restaurants to its takeaway seafood places, you won’t be disappointed.

If you are a whisky lover, then Edinburgh is the place to sample an infinite variety of single malts. However, do note that with the recent decline in sterling, a lot of imported food has increased in price, which has obviously pushed up restaurant prices. 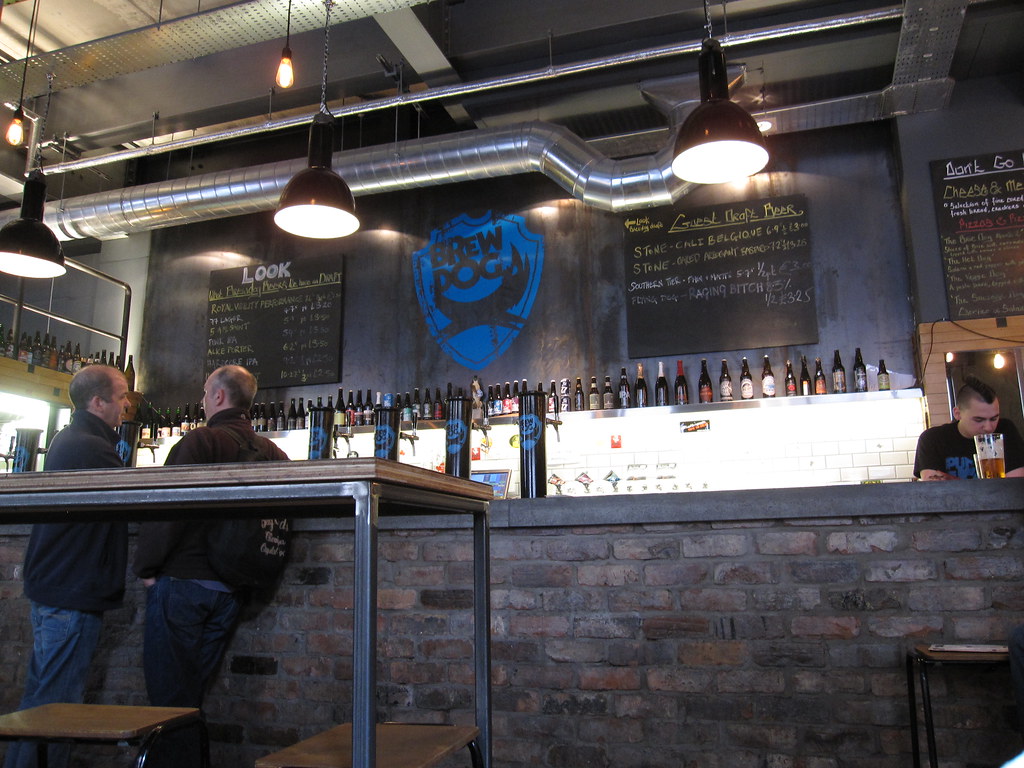 Edinburgh has a wealth of pubs, clubs and bars. Ranging from basic, welcoming pubs to high end clubs. For the whisky lovers, you will be blown away by the single malt whiskies to sample at every hostelry. The following is a list of basic prices of beer and wine from the supermarket and restaurants.

How to drink for less in Edinburgh

Edinburgh’s transport system is managed by Transport for Edinburgh and is serviced by trams and buses. The upgraded tram service is excellent and even takes you to the airport. Lothian buses run 70 different services in Edinburgh, reaching every corner. Here are some example ticket costs.

6. Cost of Internet in Edinburgh

Edinburgh has a mild climate with average summer temperatures in July being 15°C and average temperatures in January being around 3°C. October is the wettest month with an average of 80mm of rain. Like most places in the UK, rain is always a possibility, so it’s wise to carry an umbrella or a fold up waterproof jacket.

8. Cost of Owning a Car and Driving a Car in Edinburgh

Everyone in the UK drives on the left. Driving in Edinburgh isn’t a problem but parking is. Street parking is limited and car parks are expensive.

If you’re moving to Edinburgh from within the UK, you’ll be able to keep your license but need to update your address to your new Edinburgh one.

Here are some other sample costs of owning and operating a car in Edinburgh:

Ways to save money on driving in Edinburgh

Need your car/vehicle moved to Edinburgh? Then read our guide to: Car Transport & Vehicle Shipping

Scotland now controls its own income tax rates. To learn more about the different taxes – income, self-employment, business, capital gains etc, have a look at our moving to the United Kingdom guide.

Whether you own or rent your home, you will be subject to council tax based on the area in which you live and the size of the property you live in. Learn more about council tax in Edinburgh at Edinburgh Tax.

Finally, if you decide to buy a flat or house in Edinburgh you’ll have to pay the Land and Buildings Transaction Tax. While there’s no tax on the first £145,000 of your home value, the marginal rate increases to 12% on a value of over £750,000.

Edinburgh airport is a busy one. If you do make the move to Edinburgh, here’s approximately how much it will cost to fly to other major world cities based on lowest, one-way fares from Skyscanner as of early 2017:

Other Tips on Moving to Edinburgh

The various prices and costs listed here should give you a good idea of the cost of living in Edinburgh. Here are a few added pointers to make your transition go smoothly.

Moving anywhere can be a lonely experience, but moving to a new city on your own can be extremely daunting. Here are a few tips about settling into Edinburgh.

12. Moving to Edinburgh with a Family

Edinburgh is a great place to live when you have a family. There are so many activities to do and sites to see, you will never be bored.

13. Moving to Edinburgh for Work

14. Moving to Edinburgh from Australia

The strong Australian dollar and high minimum wage and high wages in general in Australia mean that fewer Australian are moving to the UK. However, that being said, Edinburgh is a popular destination for those who do decide to move to the UK.

15. Moving to Edinburgh from Canada

There are a relatively small group of Canadians living in Edinburgh. If you’re considering making the move from Canada here are a few things to consider.

16. Moving to Edinburgh from the United States

There is a small contingent of American expats living in Edinburgh. If you’re considering joining them, here are a few bonus tips:

Hopefully, the tips and costs above are helpful. If want to get started pricing out how much it will cost you to move to Edinburgh you can start by comparing moving quotes here.