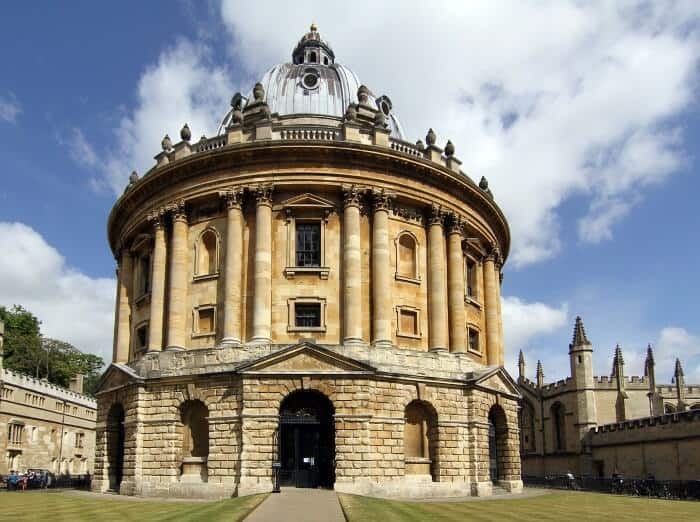 Oxford is a beautiful city, full of history, architectural beauty and one of the UK’s oldest seats of learning. It has excellent schools, job opportunities and is under an hour from London by train.

If you are considering moving to Oxford, the various costs listed below will help you make an informed decision on what costs are involved when moving and living in Oxford.

1. Moving and Shipping Costs to Oxford

Below are some sample shipping rates to Oxford from other major world cities. Just keep in mind they only reflect the shipping portion of the cost and not the full moving costs. 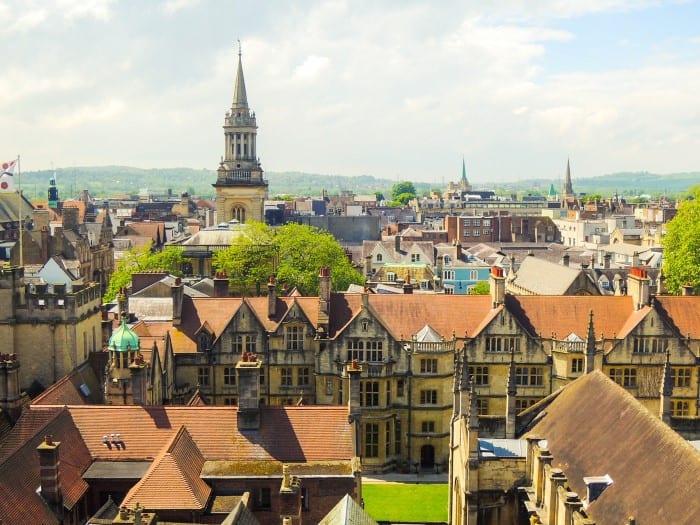 Oxford is an expensive place to live and, in some areas, prices are on a par with London. Its proximity to London, its excellent schools and the fact that it houses one of the world’s top universities all add to the cost of living in Oxford.

Prices obviously vary from area to area but the figures below will give you an indication of what’s available at what price.

This is how rents in Oxford compare with other cities around the globe.

Oxford has an excellent selection of restaurants, from simple takeaways to fine dining. There is food to tempt any palate and pocket. However, do note that with the recent decline in sterling, a lot of imported food has increased in price, which has obviously pushed up restaurant prices.

Oxford is a university city, so it obviously has lots of pubs, bars and clubs for students. However, it also has many establishments for the more discerning palate and those with more money.

The following is a list of basic prices of beer and wine from the supermarket and restaurants.

How to drink for less in Oxford 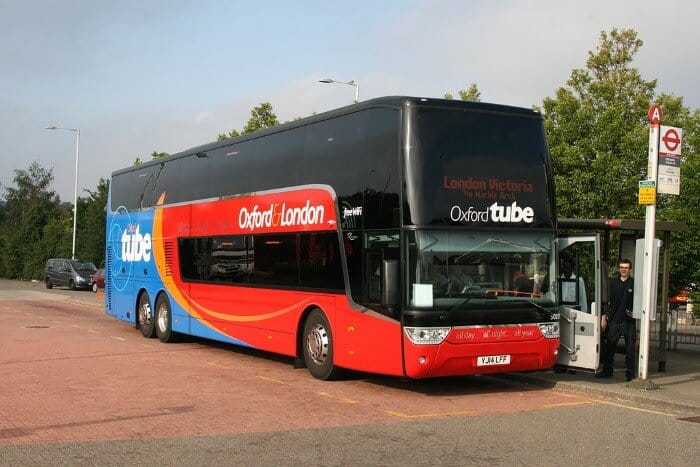 Oxford is served by three bus companies which cover the city and all the outlying area. There is an excellent rail service to London which gets you there in 58 minutes.

6.Cost of Internet in Oxford 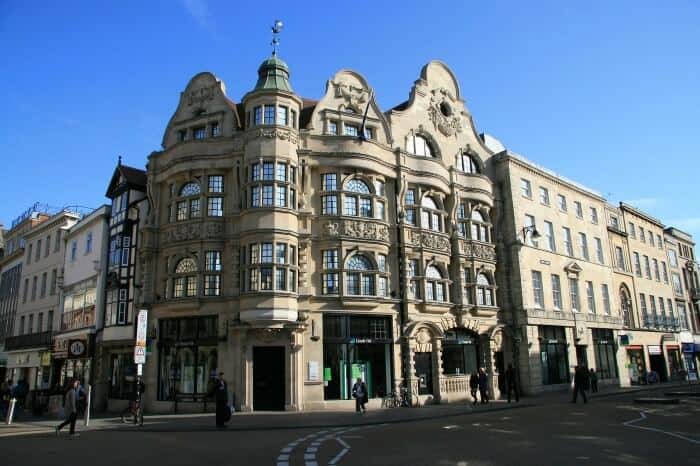 It’s advisable to carry an umbrella and light waterproof jacket during most months of the year.

8.Cost of Owning a Car and Driving a Car in Oxford

Everyone in Oxford along with the rest of the UK drives on the left. The roads in Oxford are fine to drive on but parking can be a nightmare and is very expensive.

If you’re moving to Oxford from within the UK, you’ll be able to keep your license but need to update your address to your new Oxford one.

Here are some other sample costs of owning and operating a car in Oxford:

Ways to save money on driving in Oxford

Need your car/vehicle moved to Oxford? Then read our guide to: Car Transport & Vehicle Shipping

No matter where you live in the UK, you will pay the same rate of sales and income tax. To learn more about the different taxes – income, self-employment, business, capital gains etc, have a look at our moving to the United Kingdom guide.

Whether you own or rent your home, you will be subject to council tax based on the area in which you live and the size of the property you live in. Learn more about council tax in Oxford at Oxford Council Tax.

Finally, if you decide to buy a flat or house in Oxford you’ll have to pay stamp duty. While there’s no tax on the first £125,000 of your home value, the marginal rate increases to 12% on a value of over £1.5 million.

If you do make the move to Oxford, here’s approximately how much it will cost to fly to other major world cities based on lowest, one-way fares from Skyscanner as of early 2017.

Note you’ll likely have to fly from some of London’s airports rather than Oxford’s regional airport when flying to most international destinations. Fortunately, Heathrow is on the right side of London for those living in Oxford.

Other Tips on Moving to Oxford

The costs and pricing above should give you a good idea of the cost of living in Oxford but perhaps the following extra tips will make your move go smoothly.

Moving home is rated as one of the top stressors. Moving on your own can be really stressful, so here are a few tips to help you settle in quickly.

12.Moving to Oxford with a Family

Oxford is a great place to move to with a family. The city itself has excellent schools, medical facilities, shopping and entertainment while the surrounding countryside has lots to offer: long walks, cycling, camping and lots of fresh air.

Not only that, you are very close to the bright light of London.

13. Moving to Oxford for Work

One of the most common reasons for moving to a new city or country is for work. While it is possible to move without a job, it makes sense to ensure there are jobs in your field before you make the move.

The unemployment rate in Oxford is at 3.7%, which is below the national average. Health and education are the major employers in the city.

14. Moving to Oxford from Australia

Most of the Australians in Oxford work in academia or in the health sector. However, as London is only a short train ride from Oxford, you can meet some of 56,000 living in London with the greatest of ease.

15. Moving to Oxford from Canada

Most Canadians moving to Oxford are students and academics who are drawn by the long and distinguished history of Oxford University. If you’re considering making the move from Canada here are a few things to consider.

16. Moving to Oxford from the United States

Most people who move from the States to Oxford are either students or academics. If you’re considering it, here are a few bonus tips:

Hopefully, the tips and costs above are helpful. If want to get started pricing out how much it will cost you to move to Oxford you can start by comparing moving quotes here.