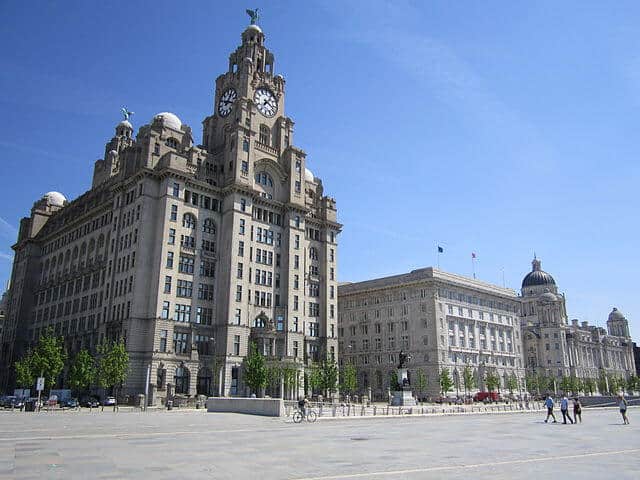 Liverpool is a vibrant, growing city. It’s history, architecture, jobs and welcoming Liverpudlians make it a city where many people relocate and never want to leave. It has the city, the countryside, the beach and, of course, the Beatles.

If you are considering moving to Liverpool, the various costs listed below will help you make an informed decision on what costs are involved.

1. Moving and Shipping Costs to Liverpool

Below are some sample container shipping costs to Liverpool from other major world cities. Just keep in mind they only reflect the shipping portion of the cost and not the full moving costs.

House and flat prices in Liverpool are reasonable compared with other major cities around the globe. Prices obviously vary from area to area but the figures below will give you an indication of what’s available at what price.

This is how rents in Liverpool compare with other cities around the globe. 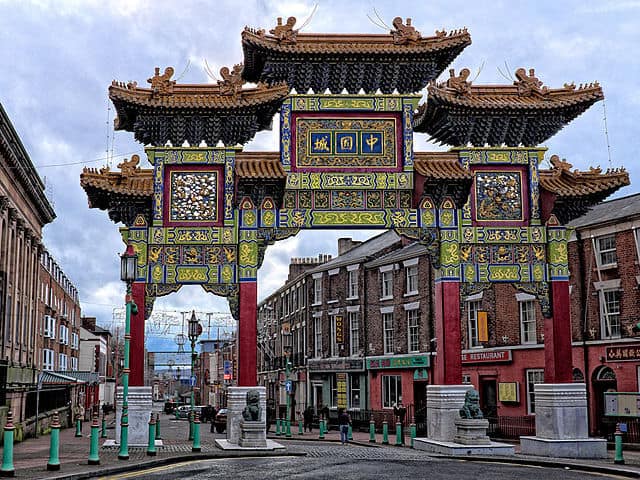 Photo by Antony McCallum, via Wikimedia

Liverpudlians enjoy their food. Liverpool is full of restaurants serving food from around the world. Don’t forget to try scouse. It’s Liverpool’s own take on meat stew and veg, served with crusty bread and beetroot or red cabbage.

It’s this dish which gave Liverpudlians their nickname – “Scousers”.  Note that with the recent decline in sterling, a lot of imported food has increased in price, which has obviously pushed up restaurant prices.

Like most of the UK, Liverpool has a very active pub scene.  The following is a list of basic prices of beer and wine from the supermarket and restaurants.

How to drink for less in Liverpool

Liverpool has a good transport system. Have a look at Mersey Travel to see the range of tickets available for train, bus and ferry.

6. Cost of Internet in Liverpool 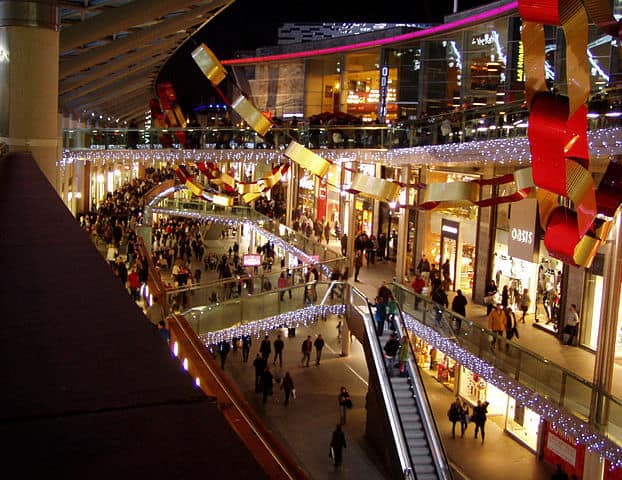 8. Cost of Owning a Car and Driving a Car in Liverpool 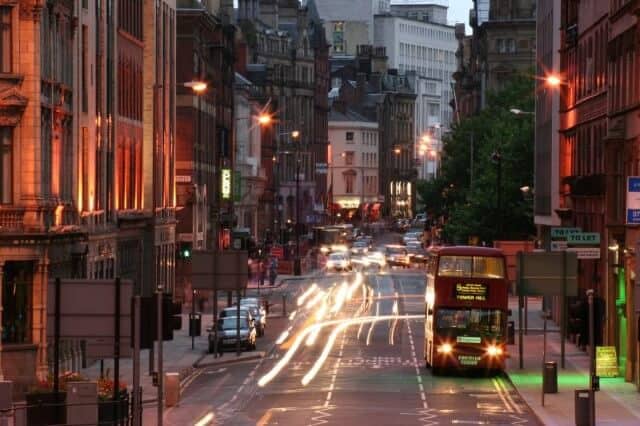 Liverpool is small city and very few people drive into the city for work as the traffic is always congested and parking is very expensive.

If you’re moving to Liverpool from within the UK, you’ll be able to keep your license but need to update your address to your new Liverpool one.

Here are some other sample costs of owning and operating a car in Liverpool:

Ways to save money on driving in Liverpool

Need your car/vehicle moved to Liverpool? Then read our guide to: Car Transport & Vehicle Shipping

No matter where you live in England, you will pay the same rate of income and sales tax. To learn more about the different taxes – income, self-employment, business, capital gains etc, have a look at our moving to the United Kingdom guide.

Whether you own or rent your home, you will be subject to council tax based on the area in which you live and the size of the property you live in. Learn more about council tax in Liverpool at Liverpool Council.

Finally, if you decide to buy a flat or house in Liverpool you’ll have to pay stamp duty. While there’s no tax on the first £125,000 of your home value, the marginal rate increases to 12% on a value of over £1.5 million.

If you do make the move to Liverpool, here’s approximately how much it will cost to fly to other major world cities based on lowest, one-way fares from Skyscanner as of early 2017:

Other Tips on Moving to Liverpool

The costs and pricing above should give you a good idea of the cost of living in Liverpool but perhaps the following extra tips will make your move go smoothly.

Moving anywhere can be a lonely experience, but moving to a new city can be rather daunting. Here are a few tips to help you settle quickly in Liverpool.

12. Moving to Liverpool with a Family

Liverpool and the surrounding areas offer a lot for the family. Not only is there lots to do in Liverpool itself, there is beautiful countryside close by and, of course, the beach. Here’s some extra food for thought.

13. Moving to Liverpool for Work

Liverpool’s economy is growing, with over 12,000 jobs created last year alone. The average wage is lower than most major cities in the UK but the cost of living is also lower.

14. Moving to Liverpool from Australia

Most Australians living the UK, live in London. However, there are a token few Aussies living in Liverpool. If you really want to meet lots of fellow Australians you can always make a 2 hour 45 minute train journey and have a weekend in London.

15. Moving to Liverpool from Canada

While you won’t find a huge number of Canadians living in Liverpool.  If you’re considering making the move from Canada here are a few things to consider.

16. Moving to Liverpool from the United States

Liverpool doesn’t seem to attract many Americans, as they generally prefer to go to London. However, there still some some who make the move. If you’re considering it, here are a few bonus tips:

Hopefully, the tips and costs above are helpful. If want to get started pricing out how much it will cost you to move to Liverpool, you can start by comparing moving quotes here.