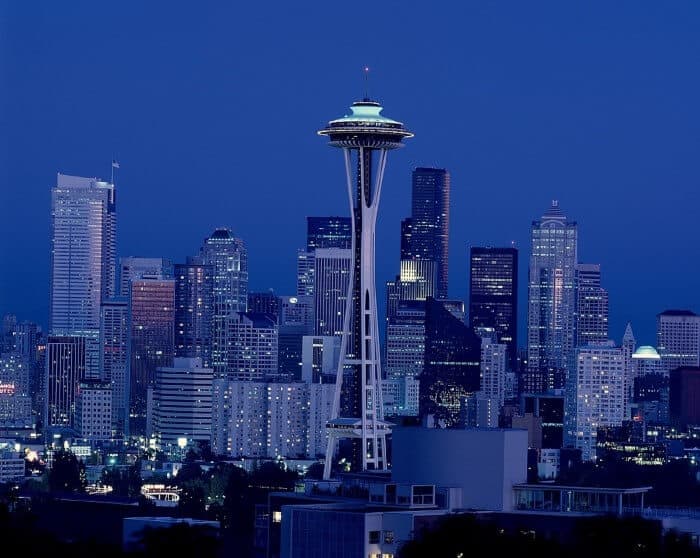 Seattle is a beautiful city and, even though there is a lot of rain, everyone who goes there seems to enjoy spending time in this stunning location. It sits between the Cascade and Olympic Mountain ranges and the shores of Lake Washington and the Puget sound. It is a city which enjoys the outdoors, sports, dogs, coffee and arts and culture.

If you are considering moving to Seattle, the various costs listed below will help you make an informed decision on what costs are involved when moving and living in the Emerald City.

1. Moving and Shipping Costs to Seattle

Below are some sample container shipping costs to Seattle from other major world cities. Just keep in mind they only reflect the shipping portion of the cost and not the full moving costs.

Seattle is an expensive city for renters. The Census Bureau of Seattle says it is ranked in the top ten of most expensive cities in the US.

This is how rents in Seattle compare with other cities around the globe. 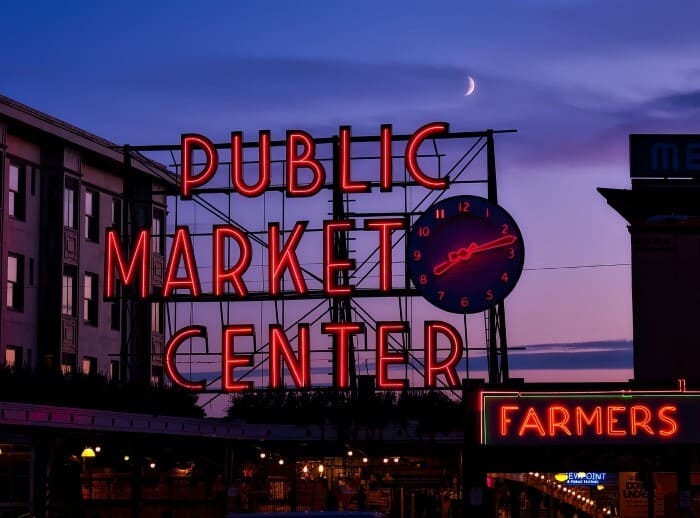 Seattle, with its ethnic diversity, has restaurants and food to suit everyone. There is a strong Filipino and Asian influence, but you will find most countries represented on the food front.

Seattle has an excellent selection of bars and nightclubs where its residents and visitors can enjoy the great atmosphere of this city.

How to drink for less in Seattle 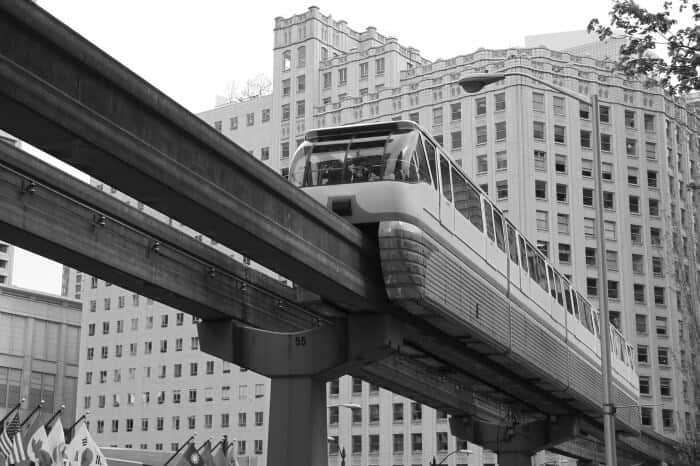 6. Cost of Internet in Seattle 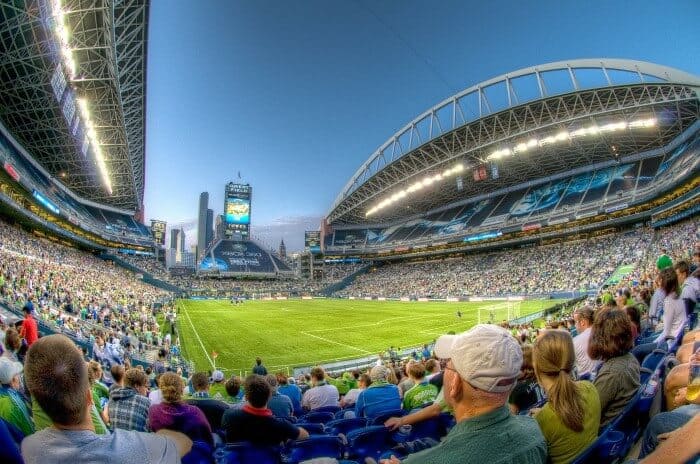 8. Cost of Owning a Car and Driving a Car in Seattle

Driving in Seattle during the busy times of the day isn’t fun which is why many people use public transport.

If you’re moving to Seattle from within the US, you’ll be able to keep your license but need to update your address to your new one.

Here are some other sample costs of owning and operating a car in Seattle:

Ways to save money driving in Seattle

Need your car/vehicle moved to Seattle? Then read our guide to: Car Transport & Vehicle Shipping

No matter where you live in Washington State, you will pay state and federal taxes. To learn more about the different taxes in the States go to Immihelp and USA taxes.

Sales Tax in Seattle is 9.6% and is added to most goods and services. Generally, the price you see on an item does not include sales tax.

If you own your home, you will be subject to property tax based on the area in which you live and the size of the property you live in. Learn more about property tax in Seattle at Smart Asset Property Tax.

Finally, if you decide to buy an apartment or house in Seattle you’ll have to pay real estate transfer tax.

If you do make the move to Seattle, here’s approximately how much it will cost to fly to other major world cities based on lowest, one-way fares from Skyscanner as of early 2017:

The costs and pricing above should give you a good idea of the cost of living in Seattle but perhaps the following extra tips will make your move go smoothly.

Moving anywhere can be a lonely experience, but moving to a new city can be rather daunting. Here are a few tips about settling in Seattle.

12. Moving to Seattle with a Family

Seattle has a lot to attract families. There are water sports, hiking and gentle walks and lots of art, drama and social events to entertain everyone.

13. Moving to Seattle for Work

Seattle has a low unemployment rate and has an ever-growing tech industry, thanks to companies like Microsoft, Amazon, Expedia and Zillow. Other employment fields are biotech, health care and maritime industries. Manufacturing is also big, with companies like Boeing and Weyerhaeuser employing thousands.

14. Moving to Seattle from Australia

There’s a sizeable group of Australians living in Seattle. If you are thinking of moving to Seattle, here are a few things to consider.

15. Moving to Seattle from Canada

Seattle has a large group of Canadians living the city. If you’re considering making the move from Canada here are a few things to consider.

16. Moving to Seattle from the United Kingdom

Seattle attracts a lot of people from the UK, probably because they are not deterred by the weather.

Hopefully, the tips and costs above are helpful. If want to get started pricing out how much it will cost you to move to Seattle you can start by comparing moving quotes here.