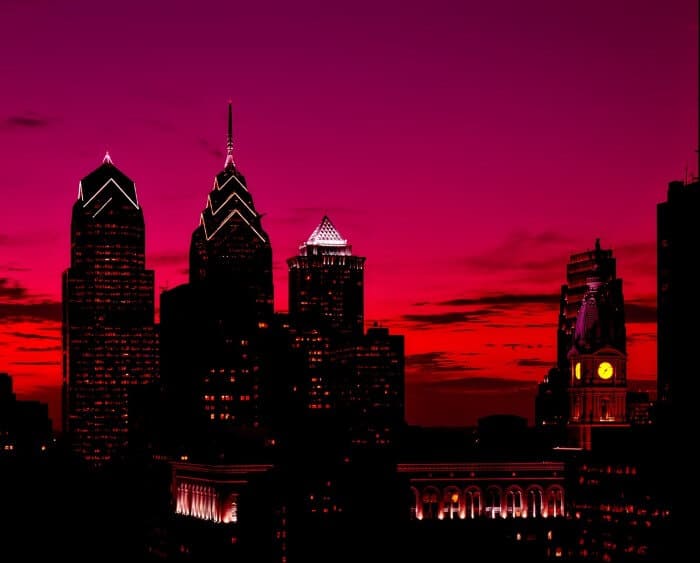 Philadelphia or “Philly”, as it’s affectionately known, is only a few hours’ drive from both New York and Washington DC. It’s large cosmopolitan city and is the economic hub of Pennsylvania. It’s the home of the Liberty Bell and the Declaration of Independence.

If you are considering moving to Philadelphia, the various costs listed below will help you make an informed decision on what costs are involved when moving and living in Philly.

1. Moving and Shipping Costs to Philadelphia

Below are some sample container shipping costs to Philadelphia from other major world cities. Just keep in mind they only reflect the shipping portion of the cost and not the full moving costs. 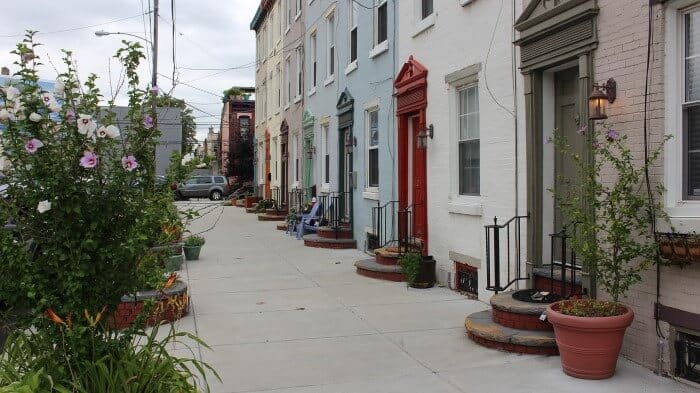 The cost of housing, whether renting or buying, is cheaper than other East Coast cities. There is a wide variety to choose from. Apartments in the middle of city, townhouses as you move further out and then large family homes around the edges of the city.

This is how rents in Philadelphia compare with other cities around the globe. 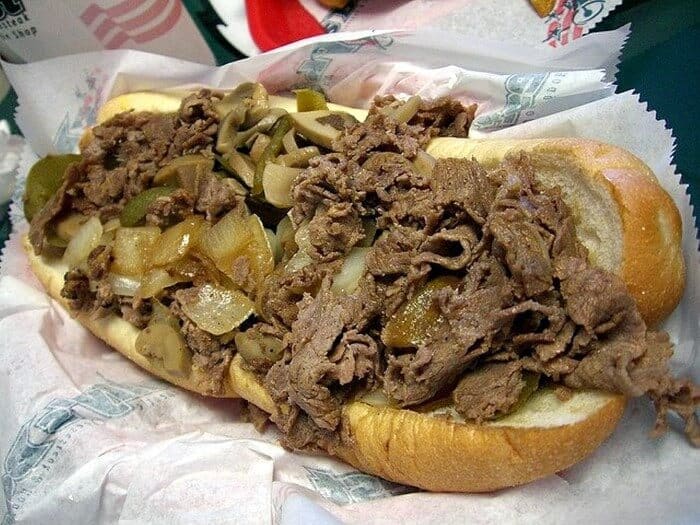 Philadelphia is a cosmopolitan city and this is reflected in the food it sells and the variety of nationalities represented in its restaurants. 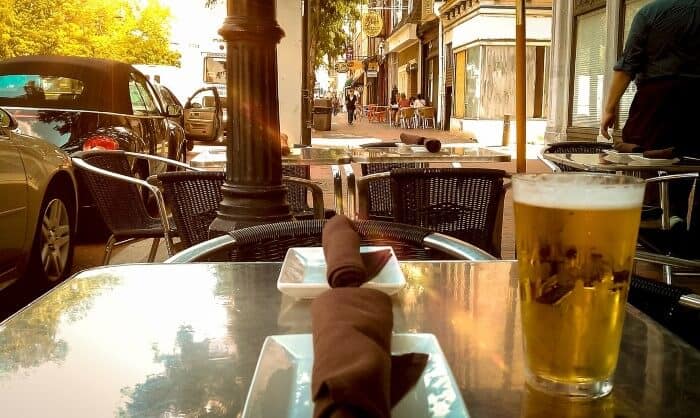 How to drink for less in Philadelphia

Philadelphia transport system is run by Septa. It operates the commuter trains, trolley buses, rapid transit trains, light rail vehicles and buses in the city. It is an efficient and well run system.

6. Cost of Internet in Philadelphia 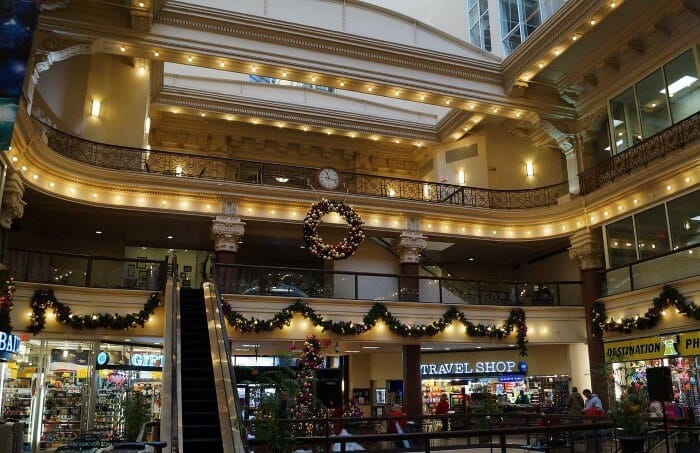 The hottest month in Philadelphia is July where the average temperature is 79°F (26°C) and the sun shines for 10 hours a day. July is also the wettest month with around 114 mm of rain falling. Winter’s coldest month is January with lows of around 36°F (2°C).

8. Cost of Owning a Car and Driving a Car in Philadelphia

If you’re moving to Philadelphia from within the US, you’ll be able to keep your license but need to update your address to your new one.

Here are some other sample costs of owning and operating a car in Philadelphia:

Ways to save money driving in Philadelphia

Need your car/vehicle moved to Philadelphia? Then read our guide to: Car Transport & Vehicle Shipping 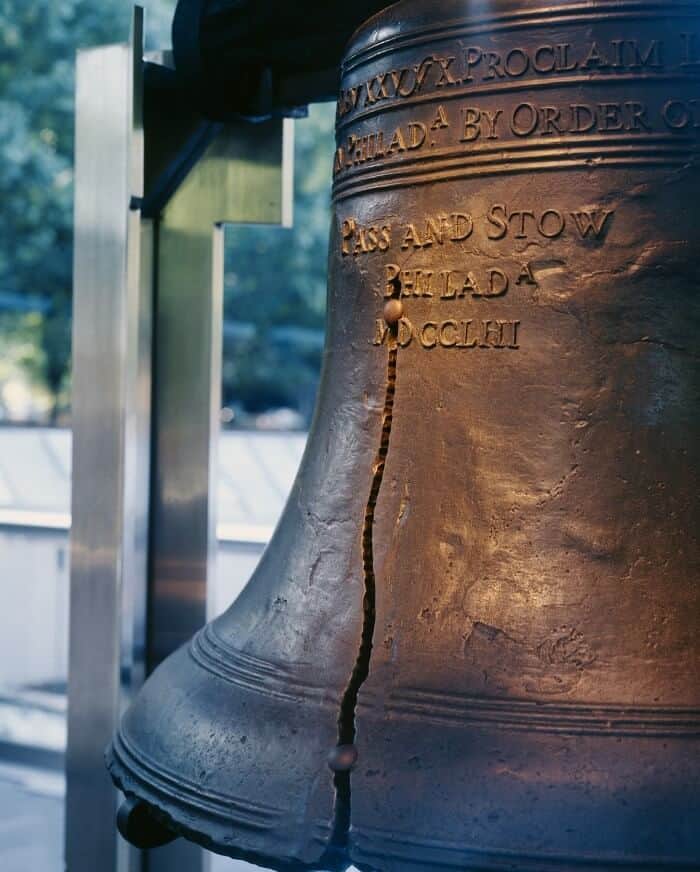 No matter where you live in Pennsylvania, you will pay both state and federal tax. To learn more about the different taxes in the States go to Immihelp and USA taxes.

Sales Tax in Philadelphia is 8% and is added to most goods and services. Generally, the price you see on an item does not include sales tax.

If you own your home, you will be subject to property tax based on the area in which you live and the size of the property you live in. Learn more about property tax in Philadelphia at Property Tax.

Finally, if you decide to buy a home in Philadelphia you’ll have to pay real estate transfer tax.

If you do make the move to Philadelphia, here’s approximately how much it will cost to fly to other major world cities based on lowest, one-way fares from Skyscanner as of early 2017:

Other Tips on Moving to Philadelphia

The costs and pricing above should give you a good idea of the cost of living in Philadelphia but perhaps the following extra tips will make your move go smoothly.

Relocating anywhere can be a lonely experience, but moving to a new city can be rather daunting, even though Philly boasts of being one of the most welcoming cities in the US. Here are a few tips about settling in Philadelphia.

12. Moving to Philadelphia with a Family

Philadelphia has a lot to attract families. Museums, history, the zoo, art and drama, summer camps and lots more.

13. Moving to Philadelphia for Work

Philadelphia has a strong economy with manufacturing, construction and government being the number one employers. Many Fortune 500 companies have opened up in Philly and the population is growing.

14. Moving to Philadelphia from Australia

Philadelphia attracts Australians, especially students. If you are thinking of moving from Australia to Philadelphia, here are a few things to consider.

15. Moving to Philadelphia from Canada

There is a large Canadian presence in Philadelphia. If you’re considering making the move from Canada here are a few things to consider.

16. Moving to Philadelphia from the United Kingdom

There are Brits living in Philadelphia, so if you’re considering joining them, here are a few bonus tips:

Hopefully, the tips and costs above are helpful. If want to get started pricing out how much it will cost you to move to New York you can start by comparing moving quotes here.