Below you will find a list of the top 100 largest domestic and international moving companies the United States and Canada based on the number of registered trucks in their fleet.

One of these companies is likely to be the right one for your international, long distance and/or interstate move. 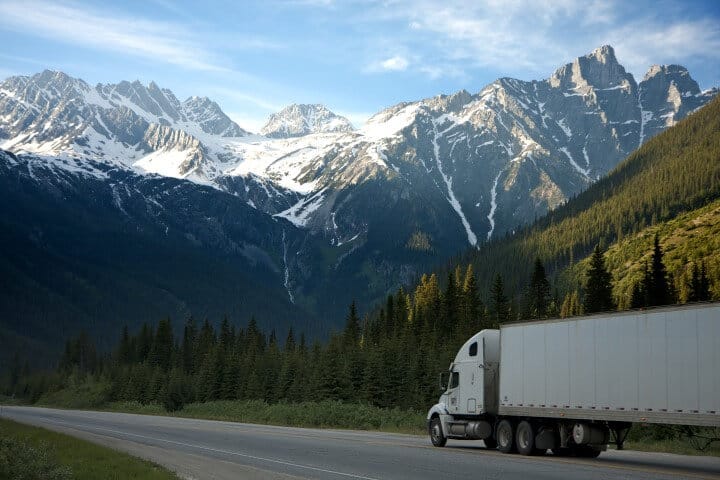 The data comes from MovingCompanyReviews.com which shows the latest fleet sizes and also the headquarter location of each company.

You can read profiles of each company below: