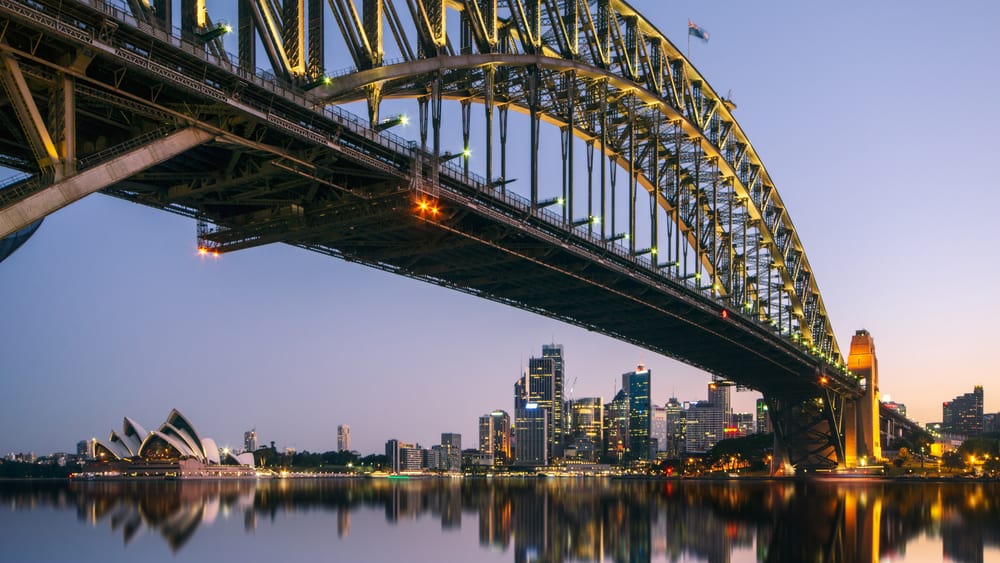 Australia has drawn people to its shores for over two centuries.  It’s a country full of changing landscapes and shorelines, with lots of sunshine added in.  Its diverse cultures, strong economy, good education system and a great outdoor lifestyle still encourage people from all over the world to live downunder.

If you are considering moving to Australia, the various costs listed below will help you make an informed decision on what costs are involved when moving and living in this part of the globe.

1. Moving and Shipping Costs to Australia

Below are some sample container shipping costs to Australia from other major countries. Just keep in mind they only reflect the shipping portion of the cost and not the full moving costs. 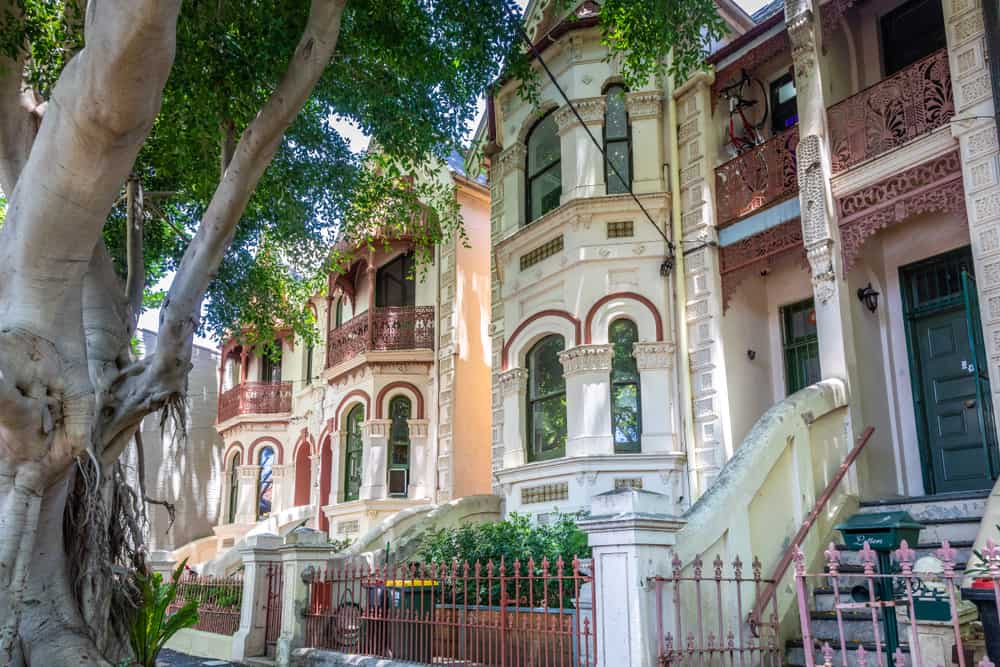 Property prices in urban areas are high. This, coupled with a housing shortage in cities like Sydney, means the rental market is booming and this is reflected in high rental costs across the board.

This is how rents in Australia compare with other counties around the globe.

This is how restaurants and food prices compare with other countries.

Drinking is an extremely popular pastime in Australia. The relaxed, outdoor lifestyle lends itself to sitting, having a cocktail or a beer, and watching footie or a show.

How to drink for less in Australia 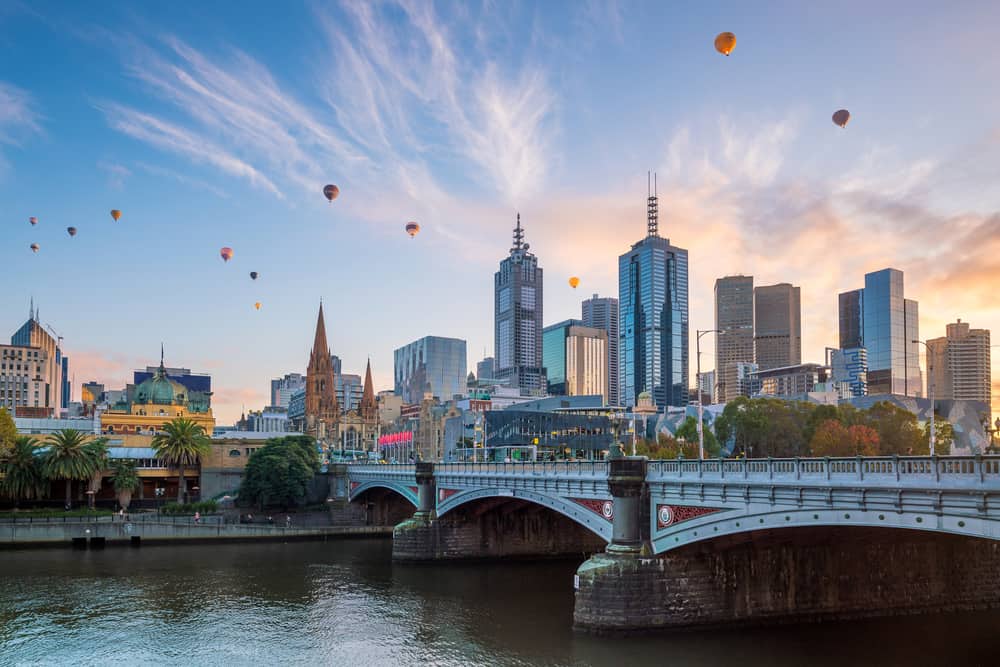 Australia has an excellent transportation system.  It encompasses trains, buses, ferries and trams. The system is built to encourage tourists and residents alike to use it and keep the roads free from traffic jams.

6. Cost of Internet in Australia

Internet prices in Australia are expensive compared with many other countries in the world. Here are some sample broadband internet prices from late 2022 for unlimited downloads, based on a 12-month contract:

Australia is a huge country with six different climate zones. The north experiences a tropical climate with hot and humid summer and relatively warm and dry winters.  Southern parts of Australia experience mild to hot summers with rainy winters.  Australian Wildlife Journeys is an informative site which gives you detailed information on all the different climate zones in Australia, including average summer and winter temperatures and rainfall.

8. Cost of Owning a Car and Driving a Car in Australia 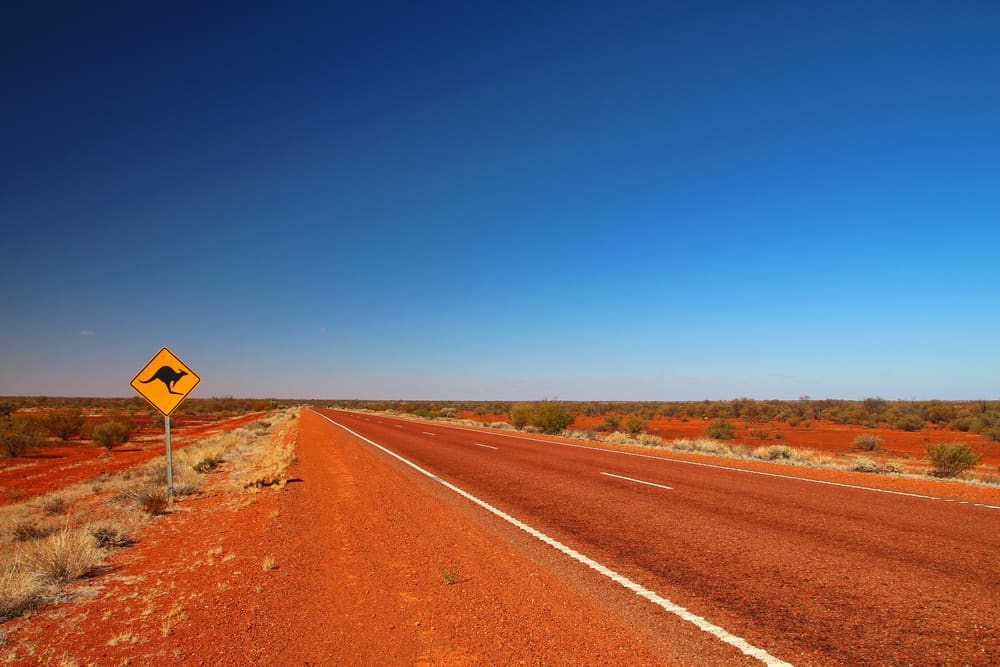 Most people who work in big cities in Australia use public transport to commute to work as sitting in traffic in the rush hour can be very tedious, but in small towns and rural areas the majority of people drive.

The rules on when and where to get an Australian driving licence are different from state to state. Look here for state by state information.

Here are some sample costs of owning and operating a car in Australia:

Ways to save money driving in Australia

Need your car/vehicle moved to Australia? Then read our guide to: Car Transport & Vehicle Shipping

If you live and work in Australia you will obviously have to pay tax on your income. To learn more about the different taxes in Australia go to the Australian Taxation Office website.

If you own your home, you will be subject to property tax based on the area in which you live and the size of the property you live in. Learn more about property tax in Australia at ATO.

If you do make the move to Australia, here’s approximately how much it will cost to fly to other major world cities based on lowest, one-way fares from Skyscanner as of late 2022: 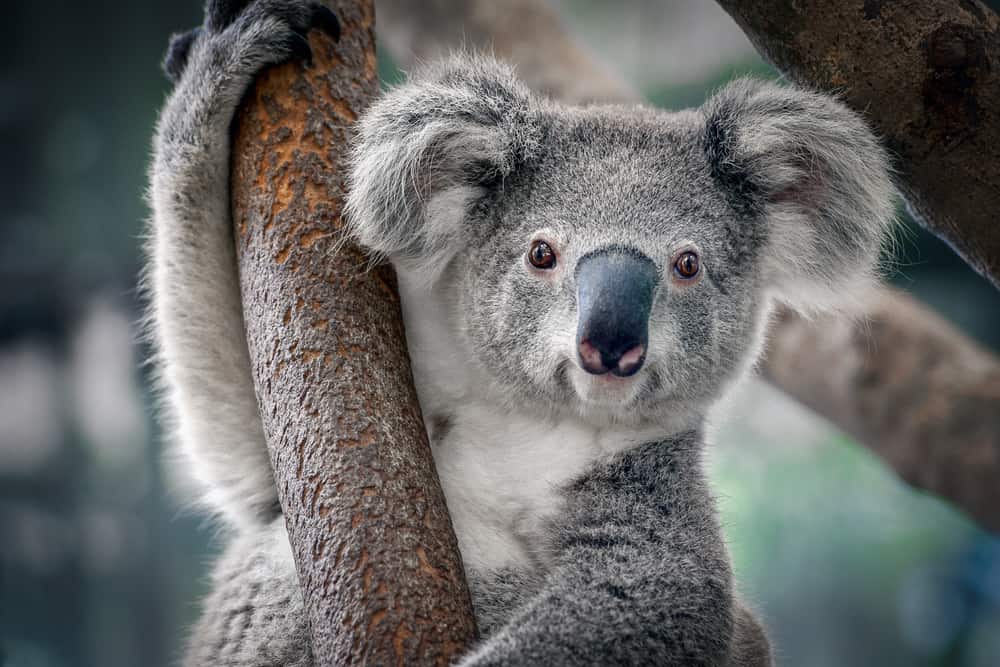 The costs and pricing above should give you a good idea of the cost of living in Australia but perhaps the following extra tips will make your move go smoothly.

Moving is always a stressful time but moving on your own can be exceptionally difficult. The relaxed atmosphere in Australia and the friendly people will help you ease into your new life. Here are a few tips about settling in Australia.

12. Moving to Australia with a Family

Aussies love kids and there’s lots for them to do. Australia has some fantastic beaches and water sports are extremely popular.  Hiking and cycling, both in the cities and outside them, are activities which many Aussie families like to do together at weekends.  And, there’s always a park and playground around the corner.

13. Moving to Australia for Work

Moving to a new country for work is one of the most common reasons people choose to move. While it is possible to move without a job, it makes sense to ensure there are jobs in your field before you make the move.

Australia’s tourism industry always needs people to man the growing hospitality industry.  The country is currently encouraging qualified and experienced people to move to Australia, especially those in the following professions – IT, education, healthcare, construction, retail, logistics and transport to name but a few.

14. Moving to Australia from the United States

It’s estimated that there are around 85,000 American citizens living and working in Australia. If you are thinking of moving from the States to Australia, here are a few things to consider.

15. Moving to Australia from Canada

There are over 37,000 Canadian born citizens living in Australia. If you’re considering making the move from Canada here are a few things to consider.

16. Moving to Australia from the United Kingdom

As of 2021, there are 1.2 million people living in Australia who were born in the UK, so if you’re considering joining them, here are a few bonus tips:

Hopefully, the tips and costs above are helpful. If want to get started pricing out how much it will cost you to move to Australia you can start by comparing moving quotes here.

Guides to moving and living in other countries