With Covid-19 stunting the travel plans of millions of expats this year and forcing many to return back to their home countries, which cities still heavily rely on expats to support the economy and provide a better quality of life?

Whilst living and working abroad may seem like a pipe dream right now, in this study MoverDB has revealed the top international locations for expats to move to remotely post-coronavirus, analysing the cities with the best safety, quality of life, cost of living, salary, work-life balance and the percentage of expats.

Take a look at the top 25 cities below:

Top 25 Cities for Expats to Move to Post COVID-19

Madrid Revealed as the Best City for Expats, Followed by Reykjavik and Luxembourg 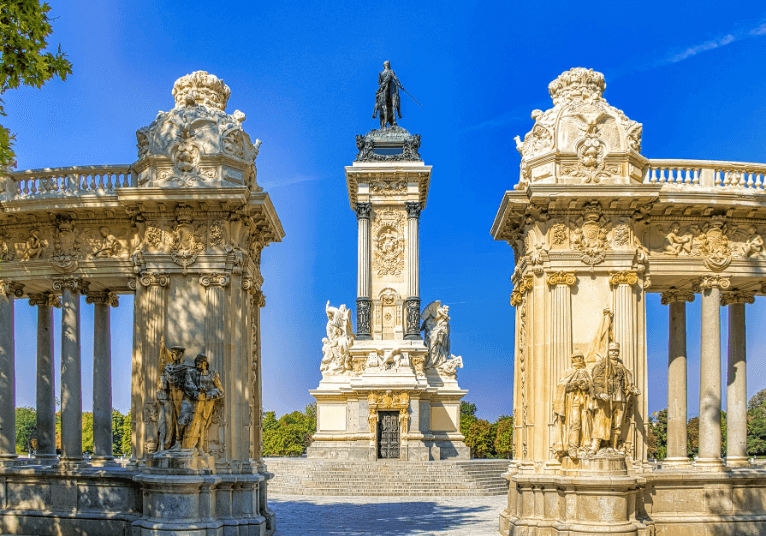 Madrid has been revealed as the top city to relocate to for expats across the globe, in terms of work opportunities, health, happiness and overall satisfaction. The city is steeped in culture and history with strong support networks available for new residents as well as a high life expectancy and one of the best healthcare systems in the world.

It has great and affordable transport available for just £1.40 as well as low cost of living and has more top rated restaurants than anywhere else, with 18 Michelin starred restaurants in a 25 kilometer radius.

Reykjavik is the second most popular city for expats, with Iceland’s rich culture, social welfare system, and natural beauty making it a perfect place for expats wanting a good work life balance and close proximity to other places in Europe. Icelanders have a life expectancy of 82.4 years, approximately 2 years more than the OECD average.

Like other Scandinavian countries, Iceland also has a modern welfare system, with free healthcare, free education, and a good pension. Iceland is also ranked highest in terms of gender equality, according to the World Economic Forum’s Global Gender Gap. In terms of climate, the average summer temperature in Reykjavik is 24.7ᵒ C while winter temperature drops to approximately 0ᵒ C.

Riga, Santiago and Bratislava Are the Worst Cities for Expats 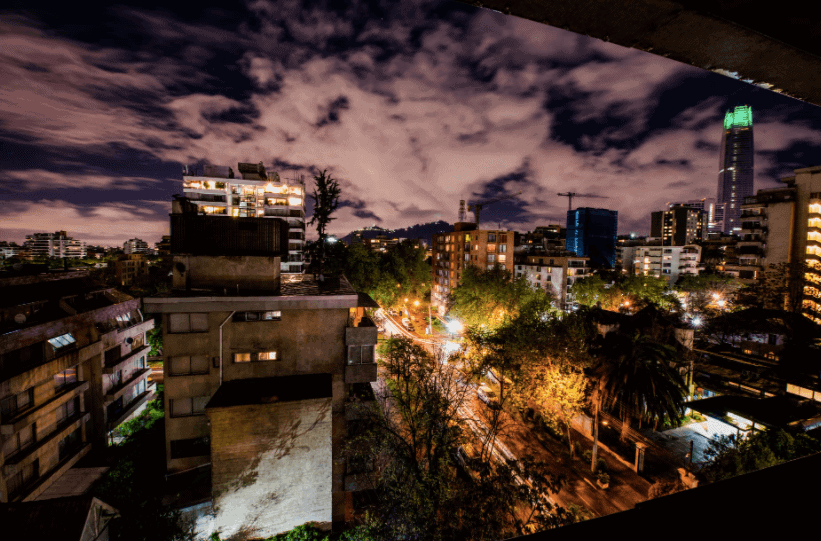 While Santiago is a great place for young people due to its vibrant culture, nightlife and creative scene, it is the least attractive option for expats looking to move post Covid-19. It is one of the more dangerous options with only 16% of people feeling safe when walking at night and it is significantly lower on the life satisfaction index than other cities. Although it has relatively low cost of living, the average salary is only £6,186 and offers a poor work life balance, an undesirable option for a long term career.

Bogota and Cape Town were the next least desirable options for expats moving abroad. Bogota’s population only contains 0.3% of expats making it a relatively untouched option for those moving abroad. However, the city offers a very lower average salary of just £3,005 annually and is one of the more dangerous countries with only 10% of people feeling safe when walking at night. wWhile Cape Town is much higher on life satisfaction index, it has a very low life expectancy of just 63 years and disportionately higher average rent of £506 on average. 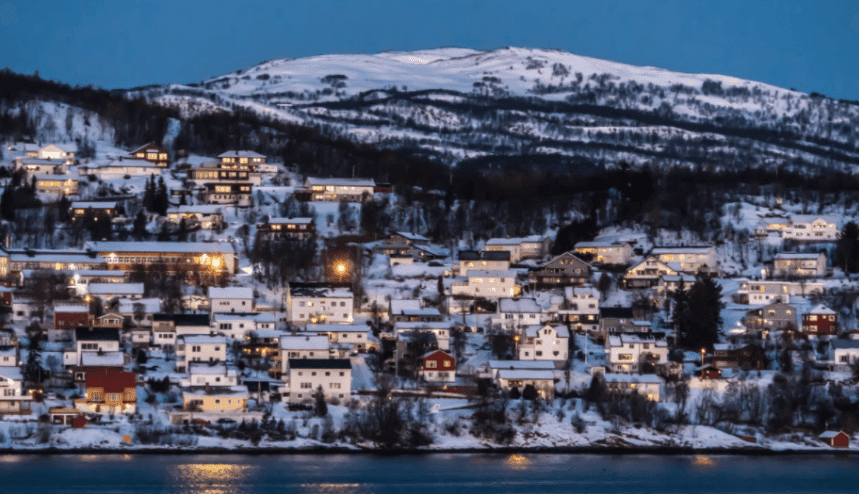 Norway is the safest country for expats to move to in 2020 with low crime in major cities such like Oslo, Bergen, Trondheim, and Stavanger. 87% of Norwegians are confident in their local police, and 90% feel safe when walking home alone at night, making it a great option for first time movers.

The United Arab Emirates Has the Highest Percentage of International Expats at 88.4% 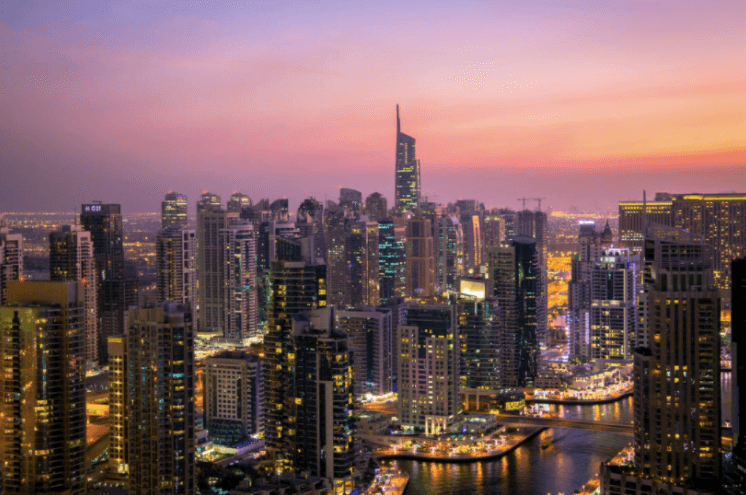 In terms of expats, the United Arab Emirates has the highest percentage of international migrants at 88.4% making it one of the most popular choices for people seeking a range of diverse cultures and backgrounds. Similarly, Qatar and Kuwait are popular destinations for migrants looking for a strong international population.

On the other hand, for people who hate to follow the status quo, countries like Colombia, Morocco, Peru and Cuba have the lowest percentage of expats with less than 0.3% of the population international migrants.

Top 10 Countries With the Highest Percentage of Expats

While the prospect of moving to a new city or country in this climate can be daunting, it’s more important now than ever to look towards the future. Use 2021 as an opportunity to plan experiencing a new culture and way of life in a city you’ve always dreamed of.

All the cities the study has revealed are great options when it comes to quality of life and new experiences. Whether you choose the rich culture and delicious foods of Madrid or the vibrant nightlife and breathtaking beaches of Cape Town, there’s a city that caters to every expat lifestyle preference.

So start planning now and use this time of reflection and staying safe indoors to plan your expatriate adventure of a lifetime.

In order to calculate the best cities to move to for expats we analysed 12 metrics weighing them to account for factors that were deemed more crucial than others including the cost of a takeaway, rent price, night safety, life satisfaction, work/life balance, salary and popularity.