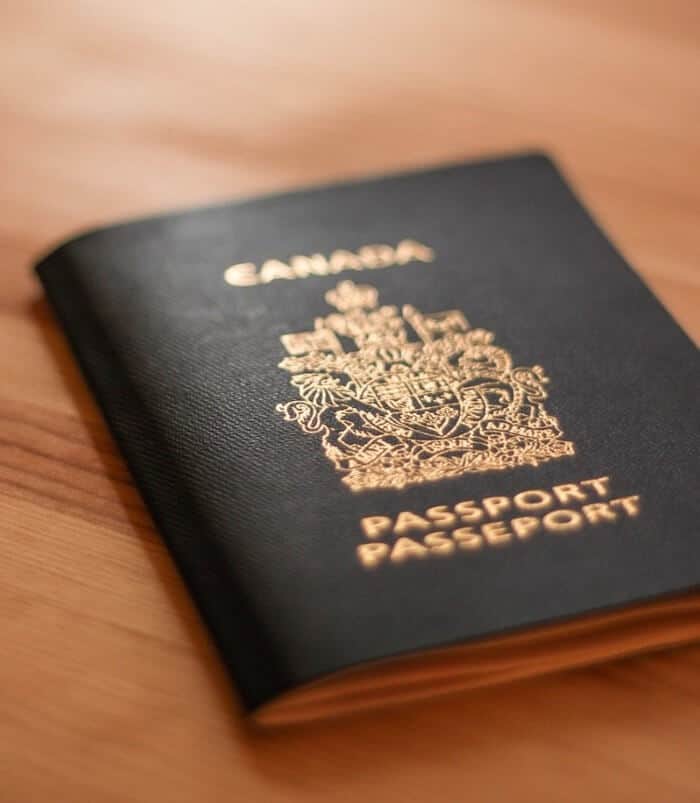 Trump’s surprise presidential victory, has resulted in a predictable surge in Americans searching for ‘How to move to Canada.‘ However, the scale of interest was enough to knock Canada’s Citizenship and Immigration website offline for several hours.

While the website is working once again, it’s likely that interest in moving to Canada will remain high in the lead-up to President Trump taking office (and likely long afterwards).

Canada’s economy has long depended on successfully exploiting natural resources from fish to fur to forests to fossil fuels. Yet, Canada’s most valuable resource today, may be citizenship itself.

So how can Canada exploit and benefit from this situation?

There are many possibilities, but one intriguing one would be to allow Americans to move to Canada in exchange for them helping to pay off Canada’s Federal Debt.

Therefore, one solution would be to just let in 36 million Americans in exchange for $17k each. However, doubling Canada’s population overnight, or even over a very short period of time, is probably not advisable. The strain on infrastructure and public services would be extreme, not to mention the lack of immediately available jobs.

At the other extreme, Canada could choose just to let in 467 USD billionaires (with the exception of President Trump) and charge them $1,000,000,000 USD each for the privilege. Although, for this work it assumes that 87% of the America’s 536 billionaires are willing to make the move. (It would also expand Canada’s billionaire population by about 13 times).

While, it seems highly improbable virtually all of America’s billionaires would suddenly want to up sticks and move away from the country that’s been the source of their wealth and totally impracticable to suddenly double Canada’s population, there is another option that’s at least mathematically feasible.

The answer is yes!

Over 40% of the US population has a net worth over $147,732.00 USD, although a significant amount of this wealth is tied up in primary residences.

Nevertheless, according to CNBC, in 2015 there were 10.4 million households in the US with assets of $1 million or more, not including their primary residence.

Therefore, even if we limit our pool to millionaires, we’d still have more than enough potential people. Better ye, the millionaire figure above is for households and not individuals.

So there you have it, a way to both pay off the debt and allow millions of American’s an avenue for escaping Trump!

However, before we get too excited, it’s worth remembering that the even the highest estimates for the total number of draft dodgers entering Canada during the Vietnam War was no more than 125,000 (official estimates put it at between 20,000-30,000).

If you are seriously considering an international move, either to Canada, anywhere else in the world or even to the United Sates, you may find the following guides useful:

Find this idea interesting? Then please consider sharing it with a friend: